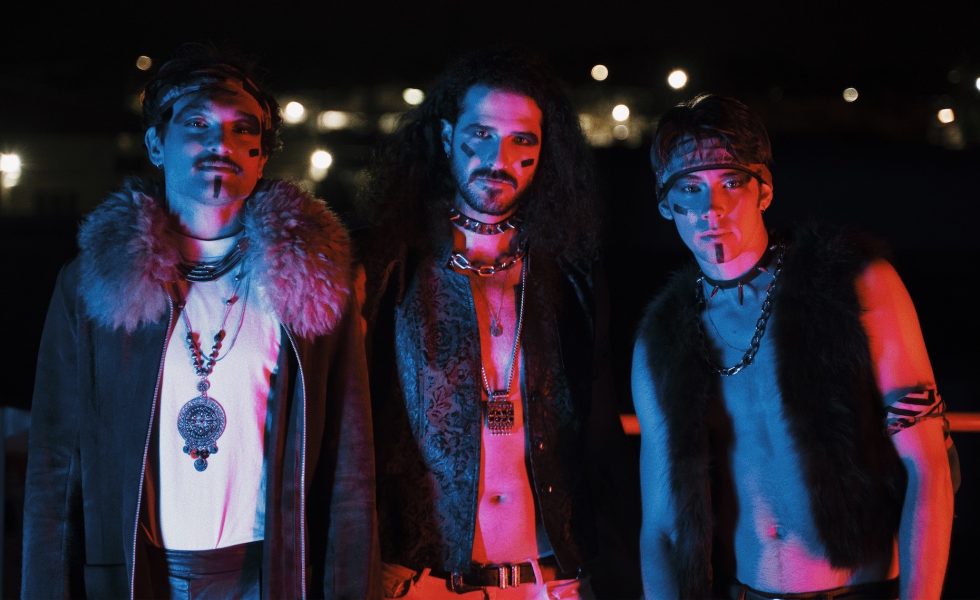 We’re taking a trip to the ’80s with Planisphere’s latest tune, Fury.

It’s a very glam-rock inspired number, with an equally nostalgic music video to match. We caught up with frontman Lorcan Coates to chat about both, the band’s plans for the year and more. 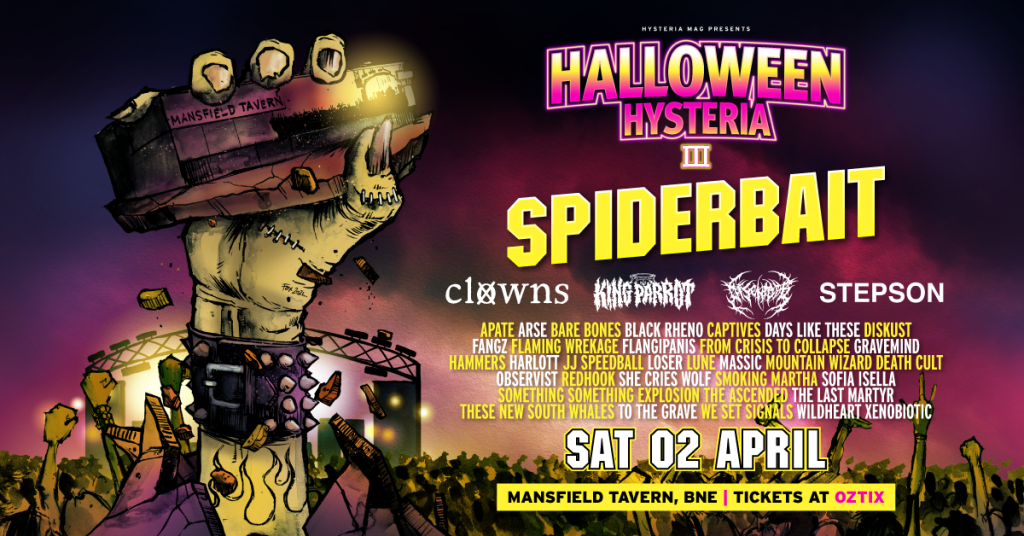 Hysteria: Give us the Planisphere story.

Lorcan: We actually started out as a band called Canondrome a few years ago. It was me and a guy named Sam Turner, who was a drummer. We were playing around with that for a while as a two-piece. Real heavy and raw.

We started experimenting with synth to get that spacier feel. One of our friends, Jai Snelling, played the piano, so we got him in for the synths. Sam had to move to Sydney, so we got a new drummer, Kane Kennedy. That’s our current lineup. We’ve been experimenting with big riffs, cool synthy melodies and getting that hard-rock sound with a modern touch.

Let’s dig into what inspired the new track, Fury.

Fury is about going for something you believe in and not caring what anyone else thinks. It’s about being sick of being told what to do and just going for it. And then with the riff, when I wrote it, I wanted it to have that classic ‘80s rock, glam metal feel where it staunches along. It’s kind of cliche, but it’s heavy and self-aware that it’s a little ironic (laughs). That’s what we love about it. It rocks along.

When I wrote it, I wanted it to have that classic ‘80s rock, glam metal feel where it staunches along. It’s kind of cliche, but it’s heavy and self-aware that it’s a little ironic
[ Lorcan Coates ]

We love the vibes of the music video. It must’ve been such a fun experience putting it together. Tell us about it.

It was fun! It was a huge operation and was filmed over two days with Millicent Norman. She was amazing. We came up with the story of the boss character representing the lyrical theme of being told what to do and pissing us off when we were trying to enjoy ourselves. The story went from there. It was a lot of fun to film though, with all the costumes too and just rocking out.

Who are some of the band’s key influences?

My biggest influence is Jack White. When he was in The White Stripes, it was the whole two-piece, really raw with guitar and drums. But some of his current stuff includes that electronic element, and I think it goes so hard. I listen to a lot of heavy electronic music and drum and bass. Things like Golden Features, ShockOne and Pendulum. And those 2000’s bands that sort of forged that drum and bass, but rock vibe. And, of course, The Prodigy.

I listen to classic rock as well. We try to find that blend of those kinds of genres. It’s pretty similar with the other guys. At the moment, Kane listens to older stuff like Fleetwood Mac, and Jai listens to a bit of everything like me. We’ve got a broad range of influences, but they complement each other when we bring them together.

What are you most looking forward to with the single launch show?

We are keen to bring a bit of that music video energy. We’ve got some costumes planned, and we’ve got two awesome supports. There’s Space Flamingo, who are fusion rock and similar to us. They recently had a single launch show of their own. I love them, they also have huge, hard riffs and synths, and they’re theatrical. Lost Goat Found are our indie-rock favourites at the moment. They have really good songwriting, punchy guitars, quick drums, and great melodies. It should be a great night of awesome bands and a bit of theatrical action.

We’ve got a pretty big year planned. We released a single at the end of January called Underneath. That track was a wildcard in terms of the songs we were recording. We did it right at the end, and it just came together. It’s a bit more Pendulummy. It’s hard and fast with a lot of synths in it.

We’ll drop another single at the end of March, and then we’ll have a five-track EP out in April. We’re also currently writing and recording a whole bunch of singles. We’re hoping to get some of them out towards the end of the year. So lots planned, lots of shows and lots of riffs.