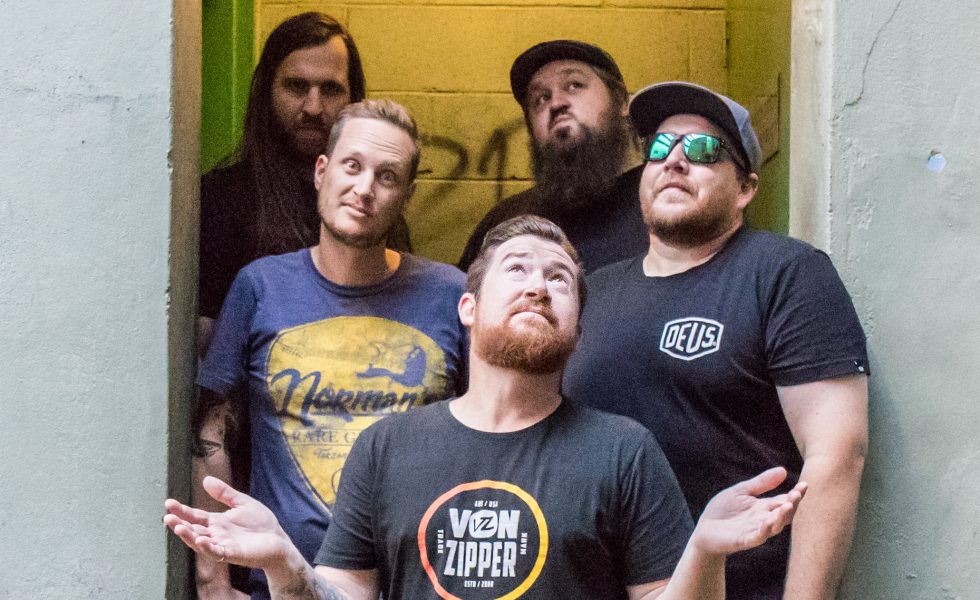 PREMIERE: THE BLACK CATAPULT // Return With New Single ‘We Were Young’

It’s been a long time coming (four years if you were counting), but Brisbane’s The Black Catapult have finally dropped their latest single, We Were Young.

Sticking to their tried and tested sound, the track meshes 90’s punk rock with a modern spin, and is chock full of catchy hooks, pumping guitars and harmonies that’ll set crowd singalongs in motion—it’s the perfect cure for the Monday blues really!

“We Were Young is all about growing up playing punk shows. We’re taking ourselves right back to those moments, back to those character building shows of our youth, back to where it all began.”

We Were Young is the first taste of new music from the band who dropped their debut album All Grown Up back in 2015. It will be followed by their second album, Jackson Street, set to drop later this year.

The Black Catapult have also dropped a video clip for the track, which sees the five-piece spend the day in Brisbane’s Fortitude Valley (with beers and arcade games), before tearing it down at a house party performance.

Since forming in 1994, The Black Catapult have shared the stage with international acts including Unwritten Law, Guttermouth and Reel Big Fish, along with local legends 28 Days, Area-7 and The Butterfly Effect.

We Were Young will be launched with a FREE show at Fat Louie’s, Brisbane on June 8th. The band will be supported by local talents Friends with the Enemy and All Hours, and you can catch all details of the event right here.