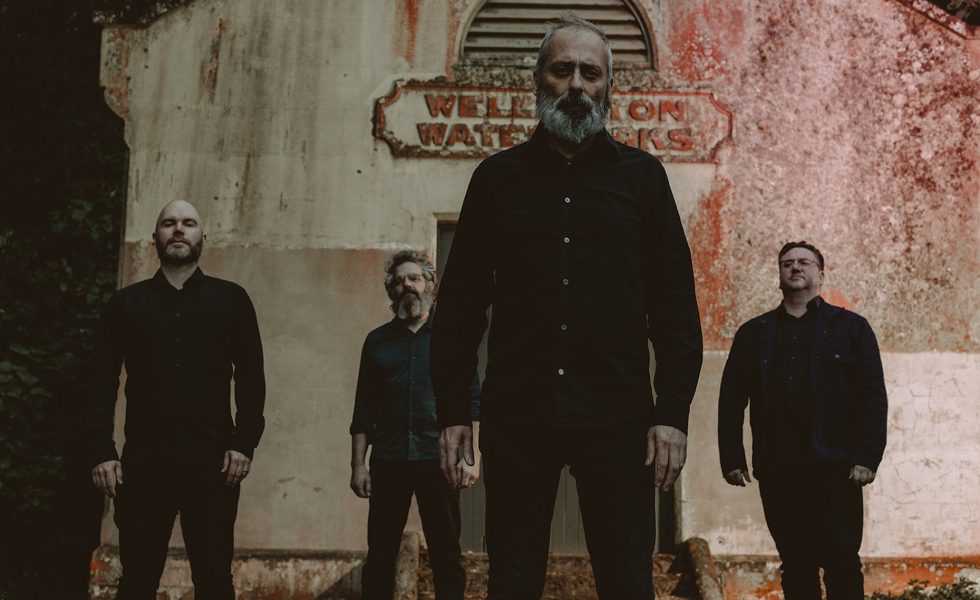 Beastwars are dropping their new single and video for Storms of Mars today, and in the video, they are inviting you into their private studio recording sessions, where they take you on an emotional look at the recording of their upcoming album IV.

It’s only a week until IV is released and until the start of the riff-lords album tour through New Zealand and Australia and as you can tell from the video, recording the process was an emotionally charged time, as the album chronicles vocalist Matt Hyde’s battle with non-hodgkin lymphoma.

“Matt had just finished his chemotherapy treatment and this was the first song he recorded for the new album. I remember James our engineer thinking the first take was just a practice run and him scrambling to dial in his settings when he realised Matt was absolutely going for it. Matt’s determination to get straight into it shows just how vital making this album was to Matt’s recovery,” recalls drummer Nathan Hickey, when thinking back on the recording of IV.

“We were all so blown away in the studio as he belted it out. You can really see and feel him exorcising a lot of the anguish of the (then) past 6 months. Although it’s hard to listen to some of the lyrics knowing what he’d been through, we are all so proud of this song and of Matt’s strength and resilience.”

IV will mark the band’s return after Hyde’s battle with the disease in 2016. A battle he fought and won. The album itself has been shaped by this experience and as you can see in the clip, the battle was emotional, raw and shows him at his most vulnerable as he pushed himself to his limits.

The album will be out next Friday, 28th June and straight after the release the band hit the road across New Zealand and Australia to bring that raw emotion to their fans. 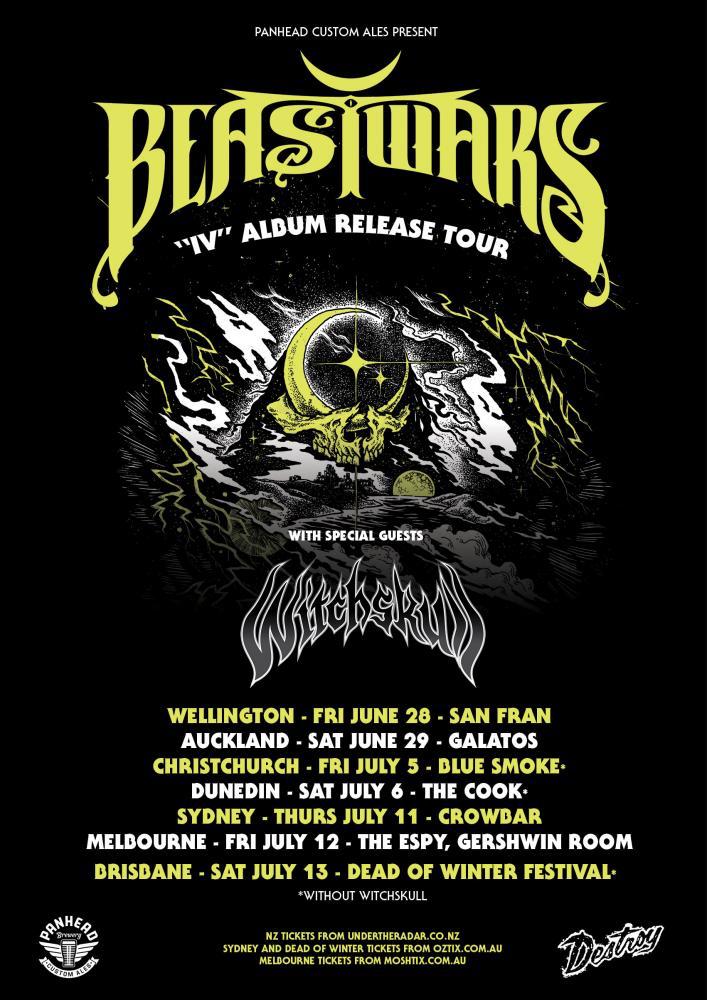