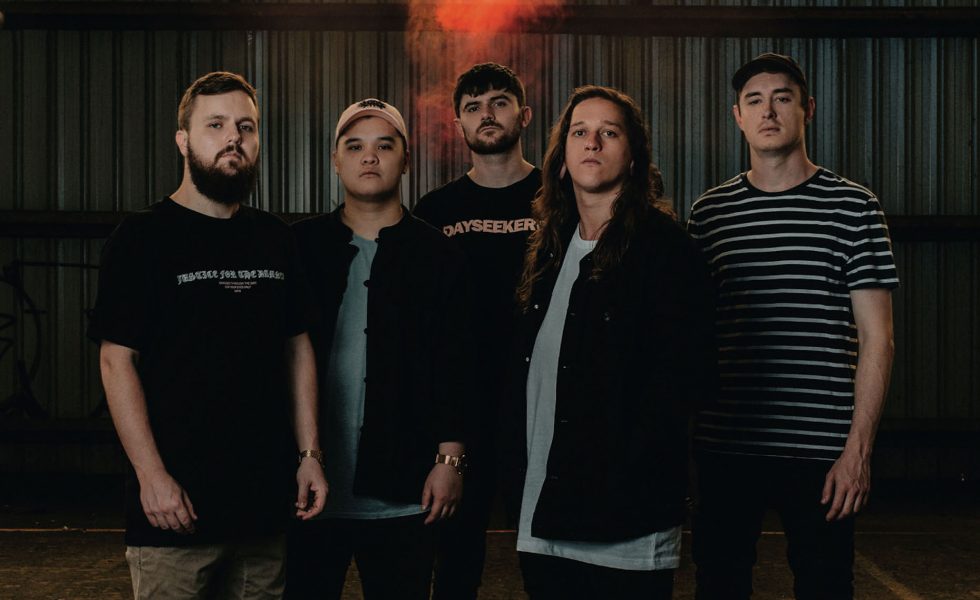 Latest news from the Polaris camp, the Sydney metalcore masters have just dropped a brand new single, Hypermania, and an accompanying video.

From their highly anticipated second studio album, The Death Of Me, set for release February 21 through Resist Records, Hypermania is, the band have said, “a song about losing your grip on reality, questioning your sanity, and feeling like you’re on the verge of an explosion all the time.”

Polaris drummer, Daniel Furnari went on to say, “Paranoia, mood swings, white-knuckling your way through the day just barely holding it together. The whole lyrical direction was inspired very directly by the music itself.” Furnari further offered praise of guitarist Rick Schneider’s song writing ability, saying “he has a knack for writing Southern-hardcore-meets-nu-metal riffs that no one else in the band can write.”

Two years since the release of Polaris’ ARIA-nominated debut album, The Mortal Coil, the band have been hard at work establishing themselves as a staple of the Australian metalcore scene, embarking on three sold-out headlining tours of the country as well supporting Architects and Parkway Drive on their tours. Not only that but Polaris’ have already enjoyed five runs through Europe, three separate US tours, not to mention appearances at both Download Festival Australia and Unify Gathering.

And it looks like Polaris’ upcoming tour in support of the new album will do just as well as their past ventures, with Adelaide, Melbourne, and Brisbane tour dates already sold out. Never fear, there’s still plenty of opportunities to enjoy the live renditions of the new release, as Polaris perform in Perth, Sydney, and an extra date in Adelaide. Full details below.

Catch Polaris on tour next month with Wage War, Crystal Lake and Alpha Wolf in support, and don’t miss the release of The Death Of Me, out 21st February.