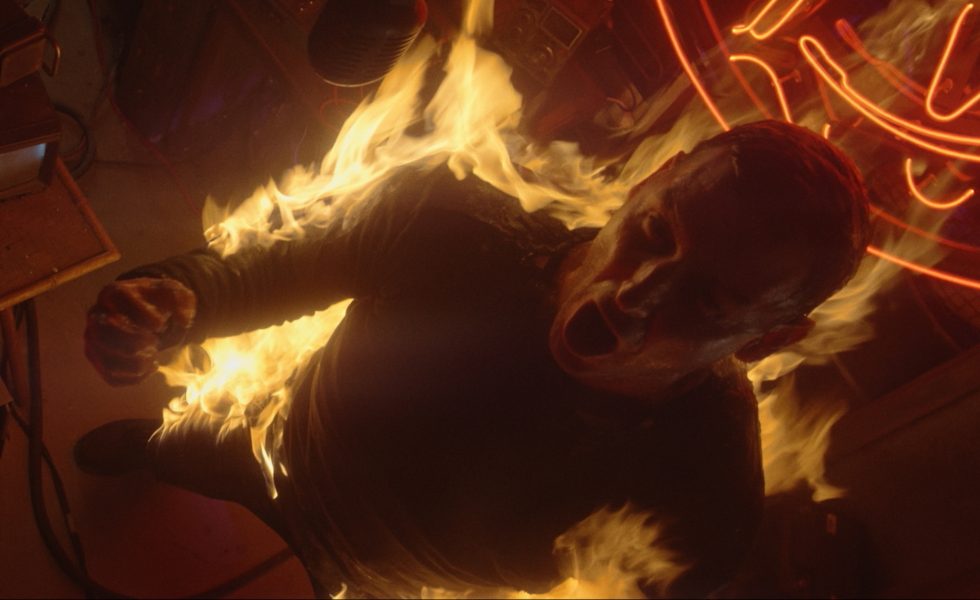 Parkway Drive have announced Viva The Underdogs, the soundtrack to the band’s documentary film by the same name, set for release on March 27 via Resist Records.

Viva The Underdogs the film played in selected cinema’s last night. below is our review.

Parkway Drive are a band you want to see win, and this concert film is a chance to see them court the biggest win of their lives with boyish charm and sweat-soaked dedication.

The setting for Viva the Underdogs is Parkway Drive’s hectic preparations and touring on the road to their biggest show ever–the headlining slot at Wacken Open Air in front of a crowd of 75,000 people. With complicated plans and intricate stage-shows, the stresses of the band are laid bare as they pull off some of the biggest moments of their career.

Perpetual underdogs, you can get a sense of what that status really means for the band. Long days of preparation and self-managed tours of a scale that would normally require a large team to put together, world-class stage shows filled with pyrotechnics and wild gimmicks; and all with no earthly idea how they got to this point. The band seem to have accidentally put themselves on the map, and now they harbour pie-eyed dreams of becoming the biggest metal band in the world. The band seem to know it’s a silly, almost unattainable goal, and yet they also know they are right there on the cusp of that.

The film retains the kind of wild-heart adventurer spirit that the band seem to thrive on, and the experience is an uplifting one for anyone who might even casually care about rock and roll.

This strange position these weirdo punk kids from Byron Bay have found themselves in makes for a captivating background to lay bare the inner machinations of the band and the charming characters that have built this franchise up from sand. The incredulity with which they view their situation is frequently palpable, whether it’s while testing pyrotechnics rigs that cause concussive shockwaves or headlining the largest venues of their careers–simply some of the largest audiences available to any band on earth–the band exhibit the kind of giddy excitement that they showed at those small shows back in the early 2000’s.

Flaws and struggles, problems with shows, and an intimate look at the faces of the band members as realtime issues arise are shown in close-up detail to give fleeting glimpses of the disappointment the band must feel (most pointedly with the flashes of heartbreak shown by the otherwise jovial, excitable singer Winston McCall). These difficult-to-capture onstage moments help bring the audience in to the frustration the band describes as their hopes seem to be out of step with their planning on the biggest tour of their lives. However, these stresses never drain the band of their humour, and it would be difficult not to root for them as they grow towards their ultimate gig.

There is a strong “Australia’s own sons” idea that pervades with Parkway Drive. Some fans caught the band as they began playing festivals and getting major support slots, but some fans remember seeing the band play basements or the Byron Bay High School. For fans who have been growing up with the band for the last 15 years, it will be fulfilling to see the idiot road-gang teenagers make it on such a grand scale, and it will be a hugely nostalgic trip for a lot of viewers as the band have become so indelibly tied to the live touring circuit here after so many huge shows on our shores ( –let us never forget the time they broke Brunswick Street in Brisbane with an all-ages show that somehow became an actual riot). For diehards, this is something of a love-letter, and for new converts this will be a powerful beacon to the next available live show. The film retains the kind of wild-heart adventurer spirit that the band seem to thrive on, and the experience is an uplifting one for anyone who might even casually care about rock and roll.

Not bad for a pack of surf-rats from Byron. 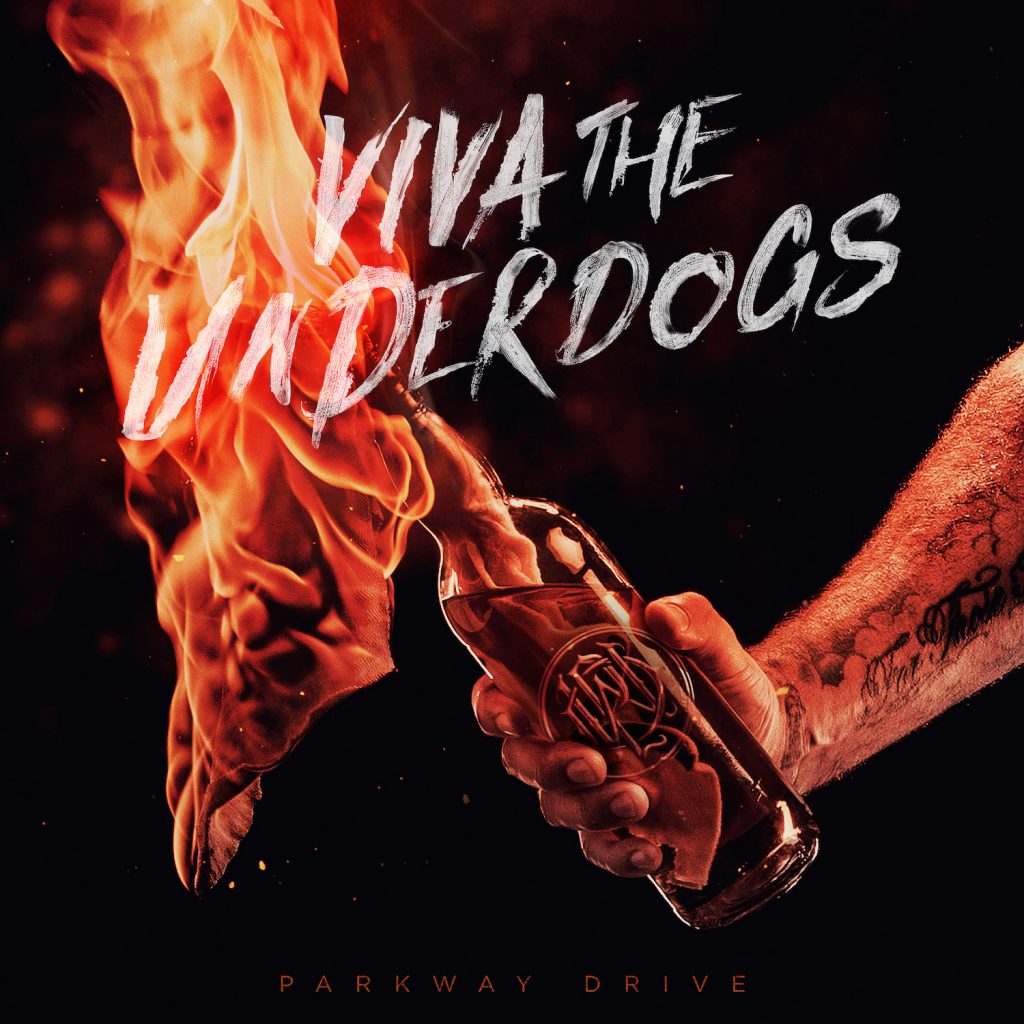 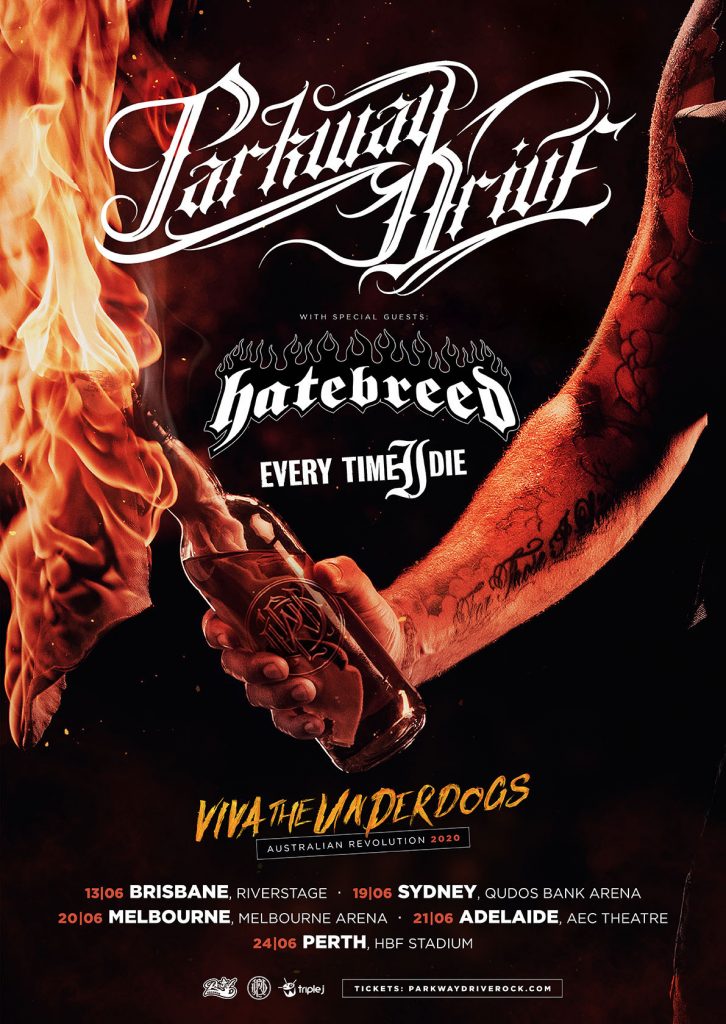