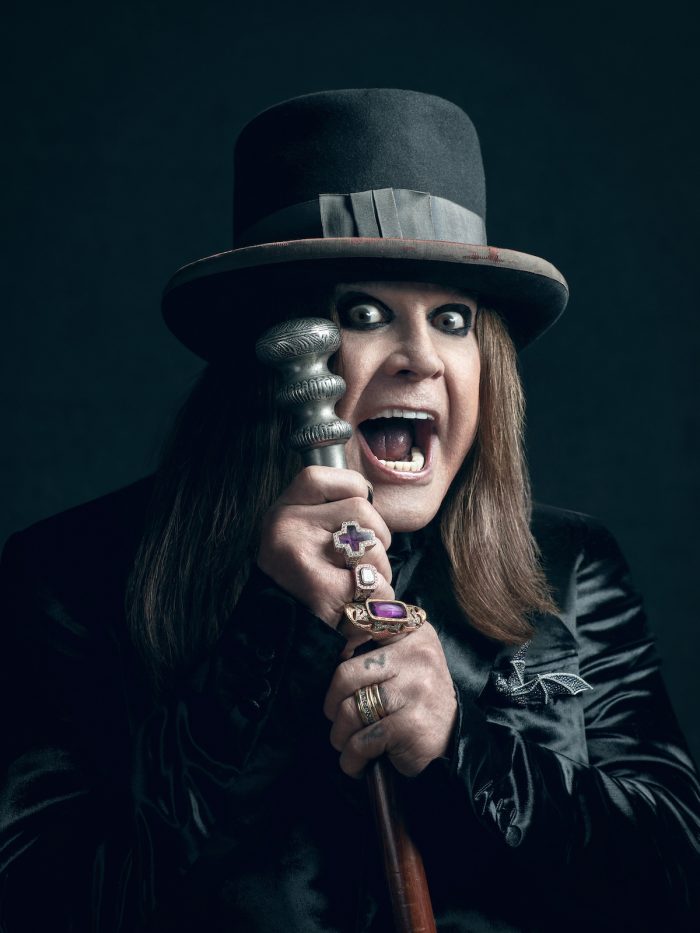 Ozzy Osbourne is a name in itself that needs little introduction. As an infamous pioneer of rock n roll, Ozzy has somehow defied the odds and is now set to release a new album next month titled Ordinary Man.

Though the idea of Ozzy Osbourne possibly being portrayed as ordinary may seem ludicrous, it’s a common theme within the lead track, which has Ozzy’s friend and fellow iconic-Englishman Elton John featuring as a guest vocalist and pianist. It may sound like a song that’s contrasting to the tracks that Ozzy first released as a solo artist, yet the rock and roll roots within remain stronger than ever, as with the second track that has been released so far; Straight To Hell. Portraying a younger Ozzy within its clip, the future didn’t seem so bright although we know how it unravelled: love ain’t easy, eh? Though with Slash’s signature guitar riffs cutting through Ozzy’s weathering vocals, it seems as though rock n roll is going to be just fine.

Being his first solo release in nearly 10 years, Ozzy worked alongside producer and guitarist Andrew Watt, Duff McKagan of Guns N’ Roses on bass, and Red Hot Chili Peppers’ drummer, Chad Smith, who form the core of musicians within the band. Though, there are other musicians who join the gang of collaboration within the album including Tom Morello and Post Malone.

Recorded in Los Angeles and due for release via Epic Records, Ordinary Man will be available as a multitude of CDs, vinyls, and digital come 21st February 2020, and all physical copies of the album will include codes that offer purchasers the change to enter a sweepstake of opportunities which are all Ozzy related, and available for viewing via www.ozzy.com.