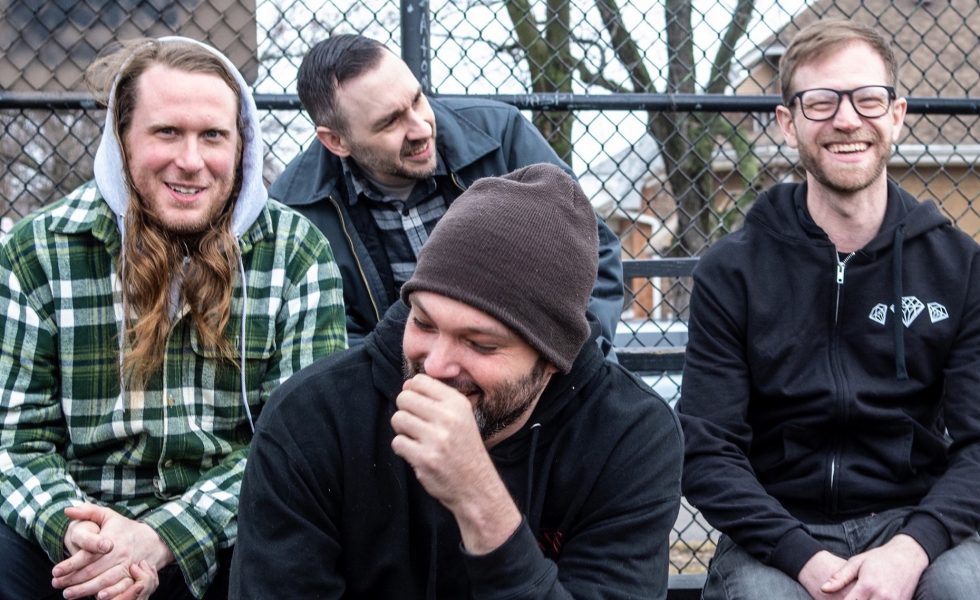 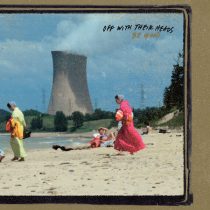 Off With Their HeadsBe Good

There probably aren’t many people who wouldn’t agree that we’ve all had moments where we “should’ve seen this from the start,” but few vocalists execute it quite as well as Ryan Young does on Off With Their Heads forthcoming album—Be Good—which is due for release via Epitaph on 16th August.

MORE: SLIPKNOT: A Step Further Into Hell REVIEWS: SLIPKNOT: We Are Not Your Kind // KILLSWITCH ENGAGE: Atonement // SKYND: Chapter II

Opening with the album’s single, Disappear, guitarist John Polydoros’ strums a nostalgic riff that courses us to Young’s explosive vocals that reminisce the “time that we have spent apart” and the disappointment he feels within himself.

Sweeping through with his signature roars, Young fuels the animosity of No Love alongside the ecstatic bass notes of Robbie Swartwood, which catapult into the choruses that create inimitable energy within the track.

… might be sweet enough for the Grim Reaper himself to knock on the door.

Take Me Away subtly welcomes vocal harmonies that plea for “somebody to tell me that it’s okay”, with an accompanying urgency that strums through Young and Polydoros’s guitars, chasing Manning’s whipped drum cymbals.

Guided by the rolling rhythm section between Manning and Swartwood, the ferocity of Locking Eyes soars although Young’s voice is intermittently suppressed under the weight of his resentment; which diversifies his vocal range until we’re met with Death. As Manning’s distant ride welcomes a daunting guitar treble, inducing wail’s of “ohhh” sound as though this symphony might be sweet enough for the Grim Reaper himself to knock on the door.

Filled with lyrical statements of self-analysation and regrets that might otherwise be bitter pills to swallow, Off With Their Heads maintain consistently fast paced momentum that prevent even the dullest of verses from sounding too melancholy.

STICK THIS NEXT TO: Alkaline Trio, Banner Pilot, The Dillinger Escape Plan