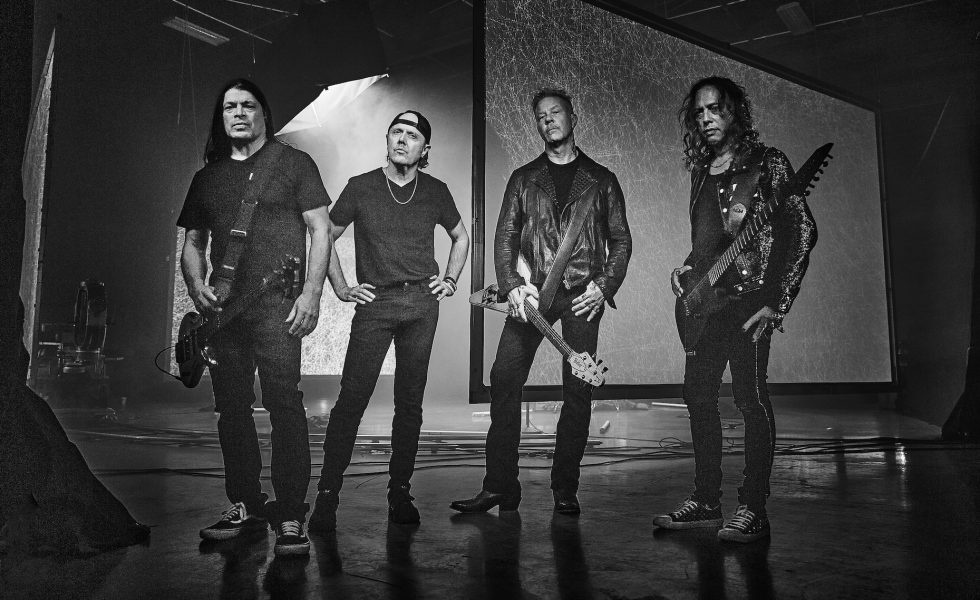 Metallica has unveiled a second glimpse into the intensity and expanse of its forthcoming 12th studio album, 72 Seasons, in the form of Screaming Suicide.

The newly released album track is now available to stream and download, and as an instant grat with all 72 Seasons pre-orders—as well as a video directed by Tim Saccenti, which can be seen here.

“Screaming Suicide addresses the taboo word of suicide,” says James Hetfield. “The intention is to communicate about the darkness we feel inside. It’s ridiculous to think we should deny that we have these thoughts. At one point or another I believe most people have thought about it. To face it is to speak the unspoken. If it’s a human experience, we should be able to talk about it. You are not alone.”

Screaming Suicide follows in the path blazed by Lux Æterna—the album’s first single and video, hailed upon its November 28, 2022 release as “thundering, breakneck” (Billboard), “gut-punching” (Rolling Stone) and “blistering” (USA Today). 72 Seasons will be released April 14 via Metallica’s own Blackened Recordings. Produced by Greg Fidelman with Hetfield & Ulrich, and clocking in at over 77 minutes, the 12-track 72 Seasons is Metallica’s first full length collection of new material since 2016’s Hardwired…To Self-Destruct. The album will be released in formats including.

To pre-order go to https://uma.lnk.to/72Seasons