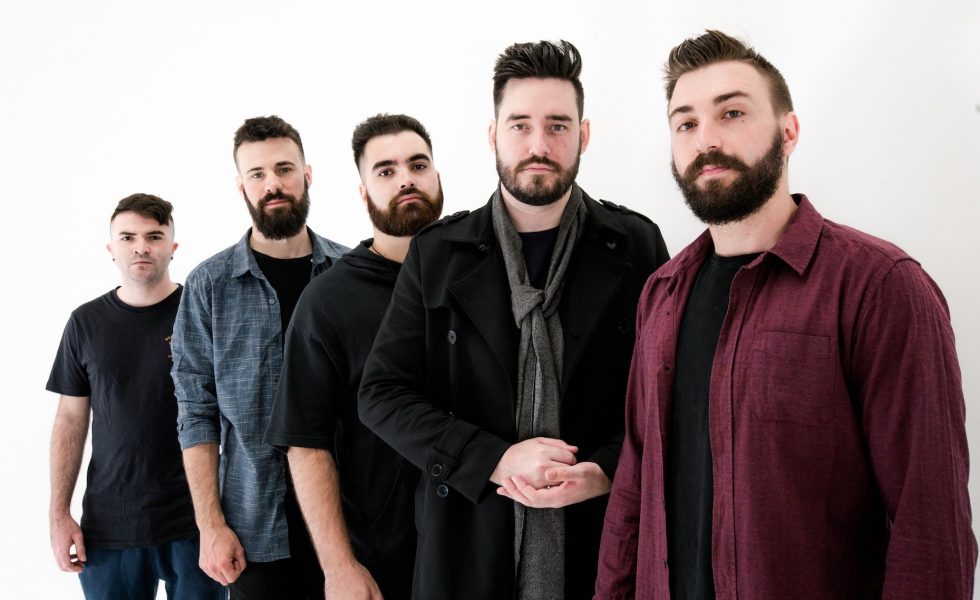 The past few years may have been a cascading assortment of trials and tribulations for most, and it was certainly no exception for Brisbane rockers Meliorist behind the scenes.

Poised to release a brand new album Cascade on Friday 3 February, the follow-up release to the metalcore-tinged chameleon that was the group’s 2019 full length Patterns was always going to be something unique. But not merely a firm snapshot of the group’s marked sonic evolution before and during the COVID years, the upcoming Cascade is also a searingly personal offering. Sure, the oscillating hooks and riffs are plentiful throughout the nine new Meliorist tracks lying in wait, but Cascade is also ultimately an exercise in catharsis and razor-sharp songwriting stemming from significant and devastating grief.

“I went through some major, major life trauma,” shares Meliorist vocalist Andrew Corfield of the Cascade origin story. “I lost my son in 2019 just before we actually put out Patterns. So, that was kind of a strange experience, putting out an album as you’re going through the shittest part of your life.”

“Andrew [Apte, Meliorist’s guitarist] had already started writing for this album, and there was a bit of development in the sound of us already at that stage. I was so angry for so long and was in such a dark place, and I struggled initially when I heard some of the demo tracks because they were so bright and poppy, and there was so much life to them.”

“My first response to hearing some of where Andrew wanted to go on this sonic journey was just … well, I struggled with it, just because I was still in the middle of my grief,” Corfield continues. “As an artist, there will always be a part of me in each song. I can’t really detach too much, I’m not the kind of artist to just make up a completely fanciful song. But that was all a journey in and of itself, and it was actually good for me to go on that journey, I think it really helped in the cathartic process. It helped me explore grief and it gave me time to almost outwork that grief through the music.”

Flitting between creamy and blissful melodics spliced with beseeching vocals (opening and title track Cascade), upbeat pop-punk-tinged bounce (Wishful Thinking), glistening riffs and gritty hooks (Wonderland), and familiar Meliorist metalcore flavours (Incommunicado), Cascade is the kind of album you want to keep coming back to thanks largely to its genial charm and pinpoint execution. And while still flexing some of the metalcore-meets-jazzy tendencies of its full-length predecessor (enter Cascade’s stalwart anthem All I Need), Cascade’s greatest genius ultimately lies in its carefully-curated thematics and album sequencing.

“We still wanted it to be able to connect with people,” reveals Corfield of the Cascade end result. “Barely anyone would have had that same experience, and I had to think: ‘How do I navigate this and talk about these themes of grief and loss in a way that’s going to be more accessible?’, rather than make it something most people aren’t ever going to hopefully have to experience.”

With other setbacks facing the conjuring and ultimate creation of Cascade, including a song not making the cut for Cascade due to Corfield contracting COVD while the band were in America, and being unable to bring out mixer and engineer Nick Sampson (Born of Osiris, Asking Alexandria, Polyphia) from the States as planned, the ultimate road to the release of Cascade has been an ongoing labour of loss and love for the band. And while there are nine songs to sink your teeth into on the new album come February 3, there is one partifular track that heavily resonates with Corfield; and one he hopes will ultimately extend to others.

“I’m so happy with how Wishful Thinking turned out,” says Corfield. “I think there’s just so much happiness in that song. And you see where it falls in the track order and track listing, initially it wasn’t going to be so high up, it was actually probably going to be the album’s closing song. But I’m so happy that we went with where it is now in the track order, just because I think the song itself is such a culmination of getting to the end of going through all of that shit.”

“I know there’s the lyric “I’m not sad” that gets repeated over and over in Wishful Thinking, and some people might question: ‘Why is that lyric just repeated over and over?’. But it talks a little bit to just needing to have a mantra sometimes to get through the really dark shit that you’re going through.”

“That song is just so happy and so catchy and so hooky. It just makes me happy every time that I listen to it, and hopefully that’s what people can take away from it all, that emotion. And hopefully that can brighten someone else’s day.”

Cascade is out Friday 3 February. 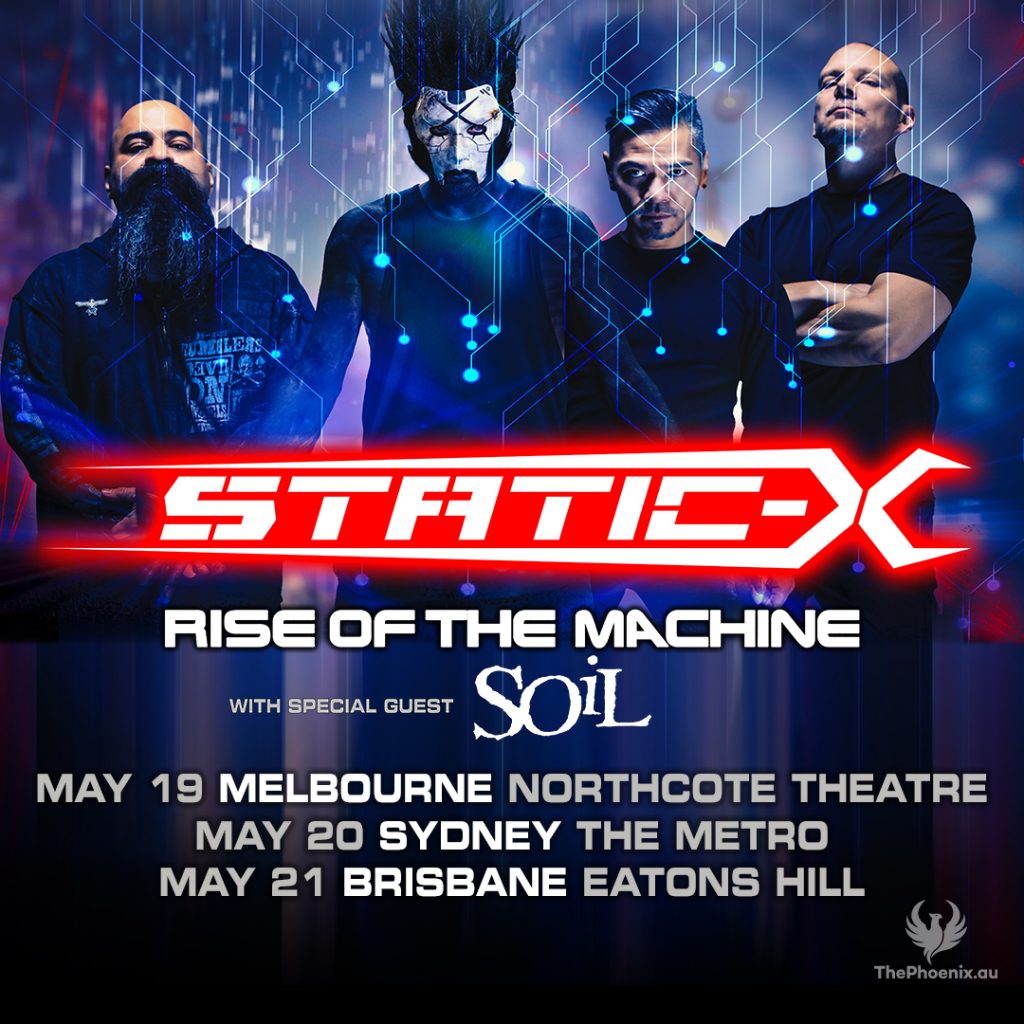