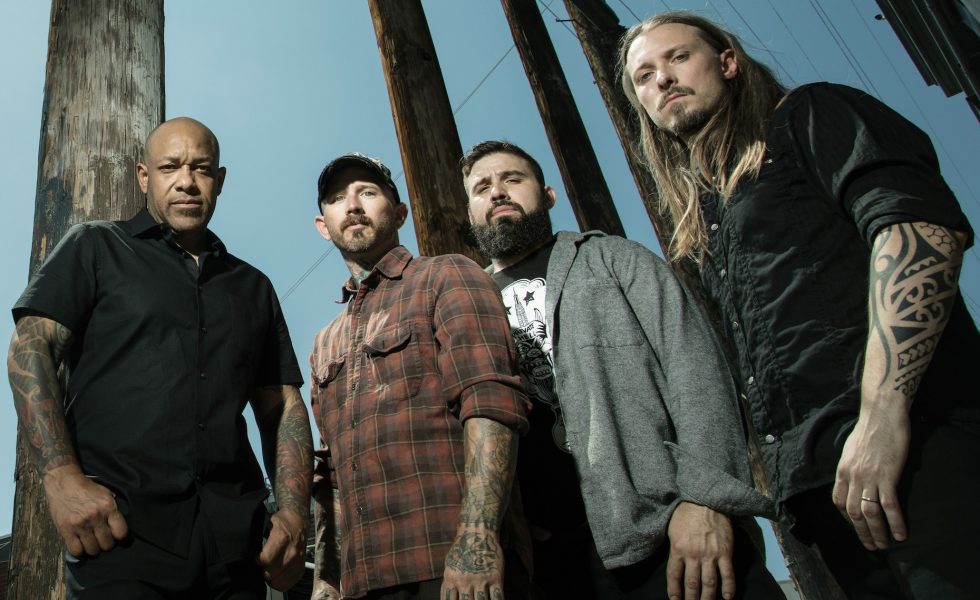 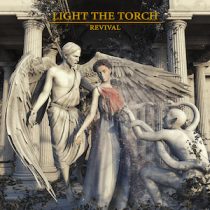 On the sort-of-almost debut of Light the Torch (formerly Devil You Know) with ex-Bleeding Through bassist Ryan Wombacher and Extinction A.D. drummer Mike Sciulara joining vocalist Howard Jones (ex-Killswitch Engage) and guitarist Francesco Artusato (All Shall Perish), I know why they changed the name. (Apart from all the legal bull-ish, that is.) Revival is the literal renaissance of a middling ‘core band into a soaring, death-defying metal phoenix.

First impressions of this disc will last. Howard Jones? Wow. He’s good. Better than the previous two albums by leagues. Better than anything he’s done, period. Opener Die Alone will shake stadiums to the ground, a grand operatic anthem worthy of big dick festival spots. Does he match his own pace? He sure as shit does! God That I Deserve hears Jones dig deeper down, guitars lilted with djenty crunch around him. Fuck me sideways, Howard! (Don’t actually do that)

Though the new and improved Devil You Know hosts an impressive slate of musos, there’s no doubt this is Howard Jones’ show.

Massive choruses and pounding rhythms collide in ‘core by numbers track The Safety of Disbelief, Jones weaving in and out of cleans like its child’s play. Special mention goes to darkwave inspired The Great Divide, Jones and co. painted black and morbid. Call up Nick Holmes (Paradise Lost) for a collab. We’ll wait. We’ll wait forever god damn it!

Lower-order tracks Lost in the Fire and Pull My Heart Out blend classic vox with tight modern riffs, leaving a Trivium or even Killswitch sized bootprint on the back of your skull. Which isn’t a bad thing. At all.

Though the new and improved Devil You Know hosts an impressive slate of musos, there’s no doubt this is Howard Jones’ show. He’s the ringmaster, the pilot, the leader in every sense of the word. Where he goes, we ought follow.

STANDOUT TRACKS: Die Alone, God That I Deserve, The Great Divide
STICK THIS NEXT TO: Killswitch Engage (duh), All That Remains, Parkway Drive