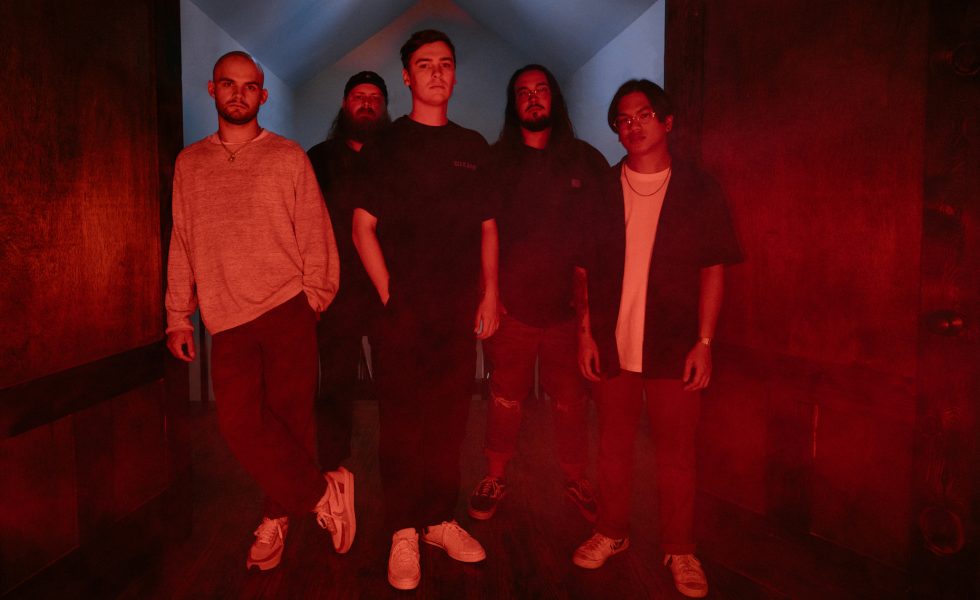 Surprise! The legends in Knocked Loose have served up an absolute belter of an EP titled A Tear in the Fabric of Life.

Alongside the EP comes an animated film, directed and created by Swedish filmmaker Magnus Jonsson.

Knocked Loose frontman/lyricist Bryan Garris, who wrote the story behind the record, says: “It’s a story about extreme grief and the levels a person is willing to go through to get rid of it. The story follows a main character through a traumatic car crash late one night in the woods that leaves his partner deceased, and from there, you spiral with him into the depression and guilt that comes with being the cause of something so detrimental. This is the first time we really dove in and tried to create something sonically that evokes a different range of emotions and over all something that introduces tension and anxiety with a massive pay off.”

Garris went on to add: “The story is told not only through words but through the music as well, which proved to be our biggest challenge in writing. Lyrically this story ended up being much more personal than we initially intended. We started with the idea to tell a fictional story, but throughout the process, I found ways to incorporate real feelings of loss and mourning, as well as anger and self-doubt. I’ve always been a very personal writer, and this was originally a step away from that into something more artistic. But in the end, it was just as therapeutic as writing a regular Knocked Loose record, and I think you’ll be able to hear that.”

Tear follows on from their groundbreaking 2019 LP, A Different Shade of Blue, and expands on much of its narrative that. It was recorded and produced by Will Putney and is available digitally through Pure Noise Records. You can stream it now.