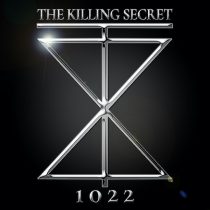 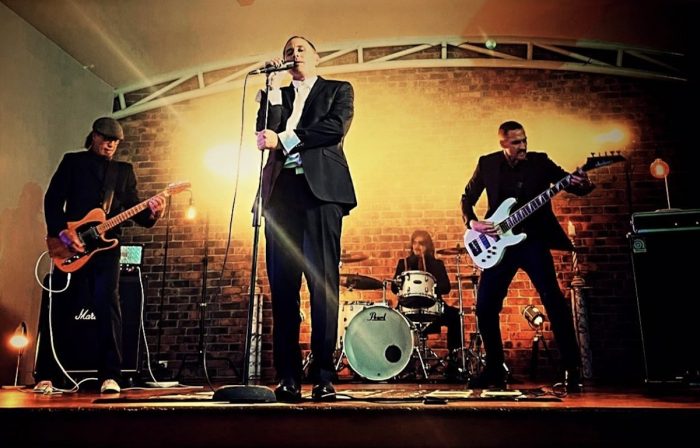 Starting life in 2022 and ending with the release of their debut EP, the Gold Coast’s The Killing Secret won’t be a secret for long courtesy of their raw and authentic rock’n’roll on vivid display via 1022.

A project many years in the making, bringing together Nik Carpenter and Leighton Kearns, The Killing Secret is neither of the pair’s first rodeo, with Carpenter’s own label Core Records bringing some tasty local rock to the masses; but despite the fact all members involved are well and truly sonically seasoned, there’s a sense of fresh vigour and pummeling passion lying in wait on the four tracks that make up 1022.

1022 starts off swinging with oscillating riffs and lush melodics via Be the One, a hard-hitting yet polished alt rock anthem that occasionally nods to the likes of The Butterfly Effect and Karnivool in moments, with some nostalgic tones and crunching shifts for good measure sprinkled along the way. Up next, 1022’s debut single The Path cleaves in some textured grit, poised vocals and poignant harmonies, before Wallowing sways with powerful emotives and burgeoning soundscapes. And just before 1022 proceedings come to a close, the diamond in the rough that is Wake offers up a simmering rock ballad, loaded with sturdy grooves, razor-sharp guitarwork and cogent lyricism that signals at the duo’s extensive musical endeavours outside of their latest project while also sharpening the door for some big things to come from the pair in the near future.

Self-recorded, produced and mixed, 1022 was initially written and demoed in LA, but the end result is a firm and proud addition to the modern Aussie alternative scene.

Self-recorded, produced and mixed, 1022 was initially written and demoed in LA, but the end result is a firm and proud addition to the modern Aussie alternative scene. And with more music videos and an impending debut album set to unleash in the not-too-distant future, 1022 is equally a fitting end to the year as well as the start of a huge new chapter for Carpenter and Kearns as they take The Killing Secret into 2023, rock’n’roll-style.

STICK THIS NEXT TO: Cog, Karnivool, The Butterfly Effect