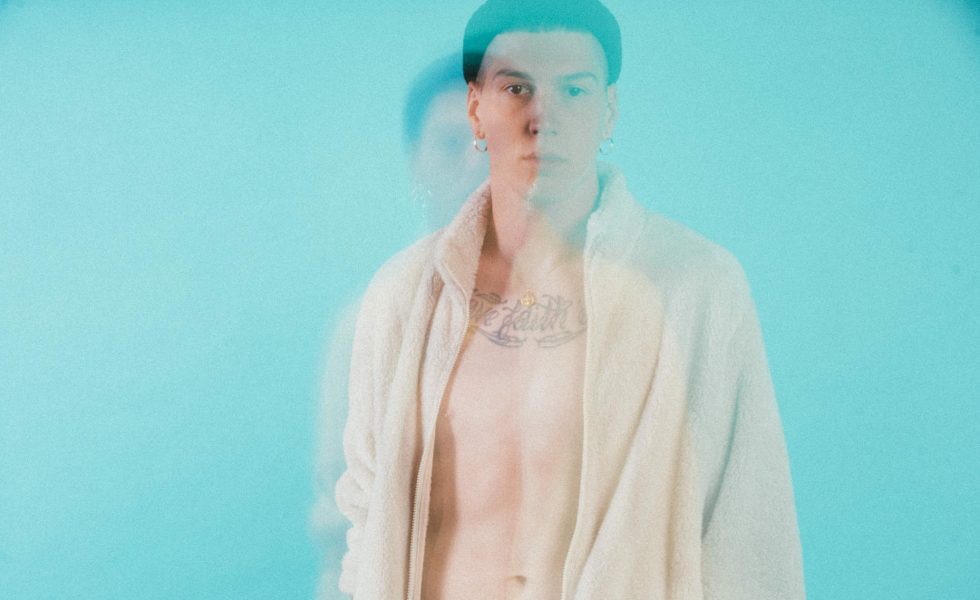 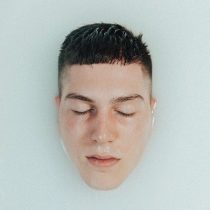 Who’s ready to have their heartstrings torn to shreds? Sin is John Floreani’s debut solo album and trust us when we say it packs an emotional punch.

Floreani’s songs have always had introspective lyricism at their core (regardless of whether they were released under the Trophy Eyes or Little Brother banner), and Sin is absolutely no exception. The record is Floreani’s own personal navigation through his journey of human existence, and it’s as honest and unabashed as anything we’ve come to expect from him.

Make no mistake about it, Sin is a pop record but the grittiness and melancholy behind it makes it so much more than your standard plastic fantastic fare.

Rich and beautifully woven, Sin ditches the regimentation and is a bit of a mixed bag offering. It’s this fluidity that really makes it shine though. Walking the tightrope between being saccharine and soothing the record takes cues from indie (see: Oh Brother), 80’s synth (see: Ugly Love) and Americana (see: Repent). Lines of love, loss, coping and conflict are set to these different sounds, and there’s a sense of realness to it all. As far as Floreani himself goes, he delivers his strongest vocal performance to date. Straying further away from harsh territory, Floreani’s harmonies are equal parts haunting and high energy.

It’s these little things that justify Floreani’s claim that Sin is an “authentic, deep knee jerk reaction to the shallow lyrical themes of modern pop”. Make no mistake about it, Sin is a pop record but the grittiness and melancholy behind it makes it so much more than your standard plastic fantastic fare—and we could listen to this shit all day.

STANDOUT TRACKS: Cocaine, Oh Brother, I Don’t Want To Be Here Either

STICK THIS NEXT TO: Johnny Cash, David Bowie, City and Colour