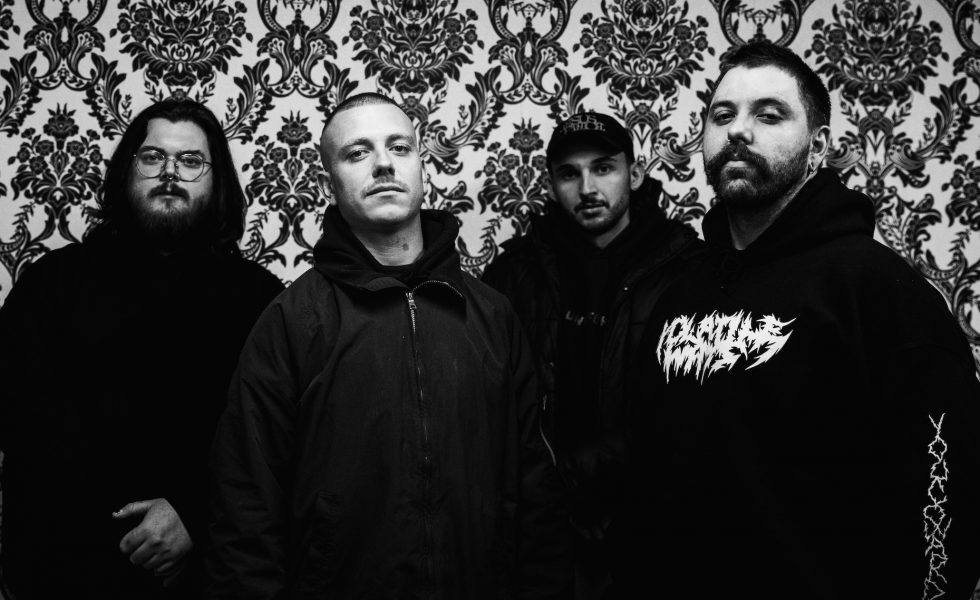 Today, the band also drop the first single and video for the ferocious track Furnace Of Rage. The new single combines heavy hardcore and death metal, which showcases Honest Crooks at the peak of their powers. The band also announce the Hell Across Australia tour for February 2023, with special guests Japan’s Kruelty.

On the topic of the new single, vocalist Brodie states “Just because you’re in the presence of a police officer does not inherently mean that you are safe and it is my belief, from my experiences, that you are more likely to be in danger. F**k everyone who says that if you weren’t doing the wrong thing nothing bad would have happened to you because I am telling you that is not true. This song is about an abuse of power.”

The Sounds Of Hell smoulder, the sounds of hell burn, and then the sounds of hell consume you. On their long-awaited debut album The Sounds of Hell, the NSW/ACT based death metal/hardcore group Honest Crooks stand tall as a fully realised band. The pure rage on display is as subtle as a sledgehammer swung from the rooftops, while a deep pain bleeds through every impact. The result of soldiering on through several years of lineup rotations and perseverance over less-than-ideal circumstances, the album sees their sound dig deeper into dark melody than ever before, displaying a perhaps surprisingly deft handle on a style that began as something much more straightforward and ignorant.

Parkway Drive vocalist Winston McCall gave a nod to Honest Crooks in his shortlist of artists that have delivered definitive albums that have had an impact on the landscape of heavy music both home and abroad. The Parkway Drive frontman gave Knotfest ten bands, ten albums, and a wealth of knowledge on just who from Down Under is destined for the very top.

Read about it HERE

With their style honed through national tours with such American greats as Xibalba, Harms Way and Kublai Khan and Australian peers like Alpha Wolf and Justice For The Damned and having amassed over 1.5 million Spotify streams across 3 EP releases, The Sounds of Hell has the band primed to reach the upper echelons of the heavy music scene. 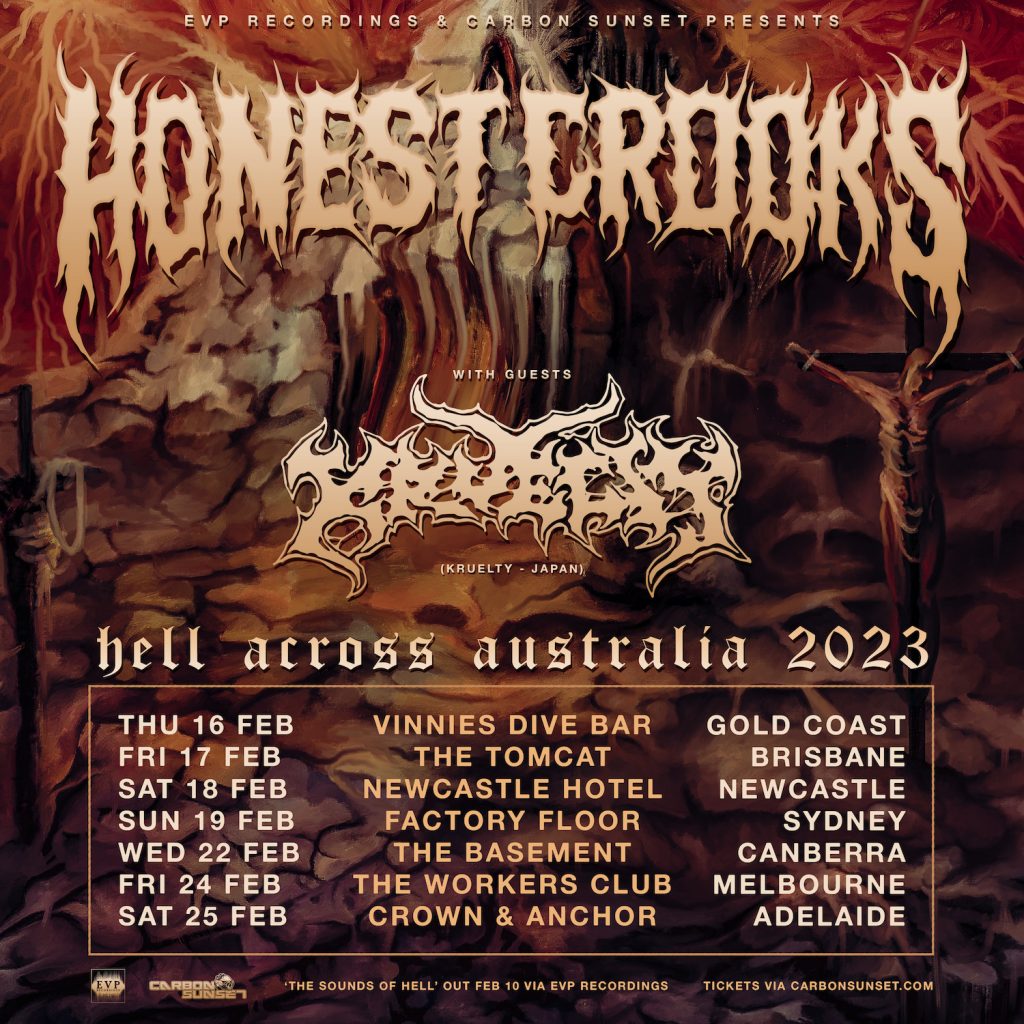