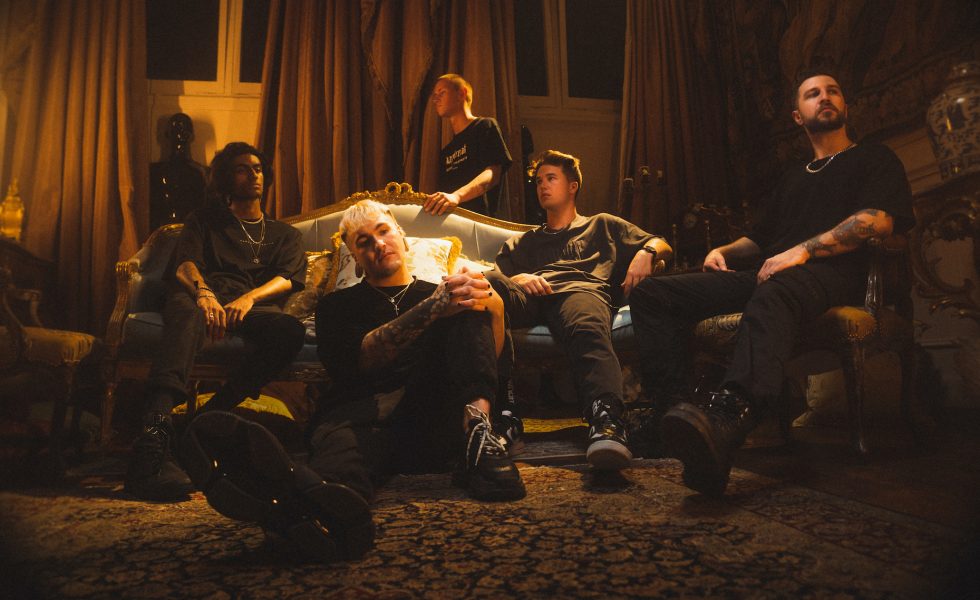 Melbourne hardcore outfit HEAVENSGATE today announce their anticipated debut EP, AND ALL I LOVED, I LOVED ALONE, out Friday February 24 via Greyscale Records in partnership with 1126 Records.

The extended release will feature six tracks that take listeners on a pummelling journey through reflection and self discovery. “AND ALL I LOVED, I LOVED ALONE explores a diverse range of concepts but also retains the familiar elements that listeners connected with in our previous singles,” tells the band. “It’s a culmination of a lifetime worth of experiences.”

HEAVENSGATE released two singles last year that breathed new life into the alternative music community. CHEMICAL HEAVEN began the journey and was their visceral debut single and grand entrance. SHEMOVESLIKETHUNDER came shortly after, following a similar recipe on lyrical content, reflecting on love and loss. Engaging listeners worldwide, the band began building anticipation for what’s to come from the group.

“The journey for HEAVENSGATE has been exciting to watch unfold,” shares the band. “The response from our first 2 singles was unreal and we are glad to see people resonate with songs that we spent countless hours on.”

Emerging from Melbourne just last year, HEAVENSGATE made their statement with “CHEMICAL HEAVEN“ alongside the announcement of their signing to independent Australian record label, Greyscale Records, in partnership with 1126 Records for North and South America. Both CHEMICAL HEAVEN and SHEMOVESLIKETHUNDER have seen play on triple j The Racket, featured on triple j Unearthed and have collectively gathered over 50,000 digital streams and counting.