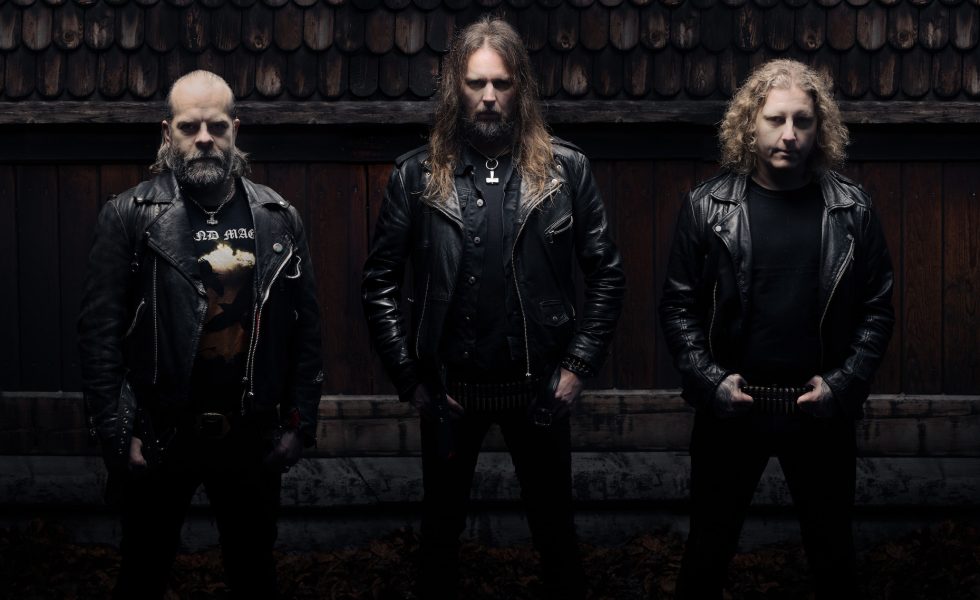 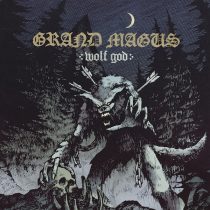 Mysticism, melody and mayhem–pretty much what you can expect in Wolf God, the ninth studio album from Swedish metal outfit, Grand Magus.

The album poses poetically profound questions around common experiences of humanity and does it with boisterous heavy metal, Grand Magus’ bold sound showcasing some traditional elements as well as bringing some new things to the table.

Cellos crawl and creep with a sombre majesty in the album’s opener–but it’s not long before a swell of drums and the classism of heavy metal take over in the titular tracks, a deep and uncompromising shaking through the song.

You’ll definitely be picking up what Grand Magus are throwing down in Wolf God.

Much of the album follows along the same vein, crisp and cut clean. The narrative behind To Live And Die In Solitude does what it says on the tin as Grand Magus finally ramp up the rhythms in an otherwise steady pace to this point. Glory To The Brave hints at a little melody manipulation in the vocals, bending into major from the minor and making this track a little more interesting melodically to its predecessors. Untamed gets a little rabid as Grand Magus close with something as close to frantic as they can get in this release.

You’ll definitely be picking up what Grand Magus are throwing down in Wolf God. That classic heavy metal sound, not washed away by excessive vocal runs or overly ambitious guitar runs, sets this album on the easy listening end of the heavy metal spectrum, without sacrificing the opportunity to windmill.

STICK THIS NEXT TO: Spiritual Beggars, Visigoth, Judas Priest