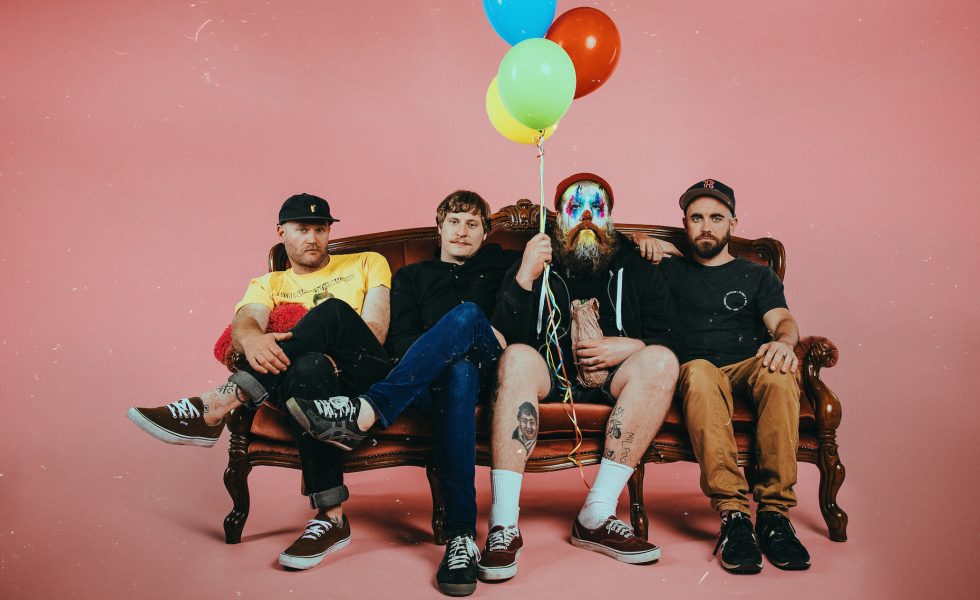 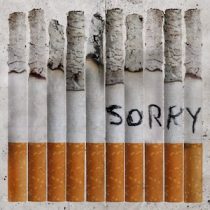 Farmer & The Owl
Apr 01, 2019 / WORDS Christian Kafritsas / PHOTOS Sandra Markovic / Be prepared for a shocking dive into a front man’s hell as Totally Unicorn take you on a turbulent and personal journey as band.
7
Bone-Crunching

Sorry is noticeably different to previous releases by the Sydney quartet. Totally Unicorn share the deep insight into the struggles of vocalist Drew Gardner through their unique style of heavy music.

At first, it’s quite unsettling opening with Sorry that begins with an overly apologetic drunken mess of a bloke. However, the album improves as you start to understand and take in the concept and background of the music. The entire album is a foul mouthed, outburst of emotion that’s been held in far too long by Gardner. His cries are converted into gut-wrenching screams that’s supported by his fellow band members writing the most brutal and at times dissonant melodies possible.

This is a dark and insanely heavy record influenced by struggles, honesty and emotion.

Each title is a short, yet clear description of what to expect from each song. Two tracks that stuck out were the initial single Grub that depicts trying to escape ‘a rut’, the other is A Song For The Deadshits explaining the abusive use of alcohol to treat anxiety forced into your ears with blast beats. Both songs display issues of the everyday human, but in much deeper detail and twice as many swear words.

As Sorry played on, it took an unexpected, yet essential turn for the band as they slowed down for the second single of the album I’ll Be Fine Now. The change in pace continued to close their latest release with the technical and incredibly big Alley (Fucking) Cats which strips to bare vocals to end with a rolling, bone-crunching breakdown.

This is a dark and insanely heavy record influenced by struggles, honesty and emotion. It’s different, but still a distinctly noticeable Totally Unicorn album.

STICK THIS NEXT TO: Cancer Bats, The Dillinger Escape Plan, Converge
STANDOUT TRACKS: Grub, A Song For The Deadshits, Alley (Fucking) Cats