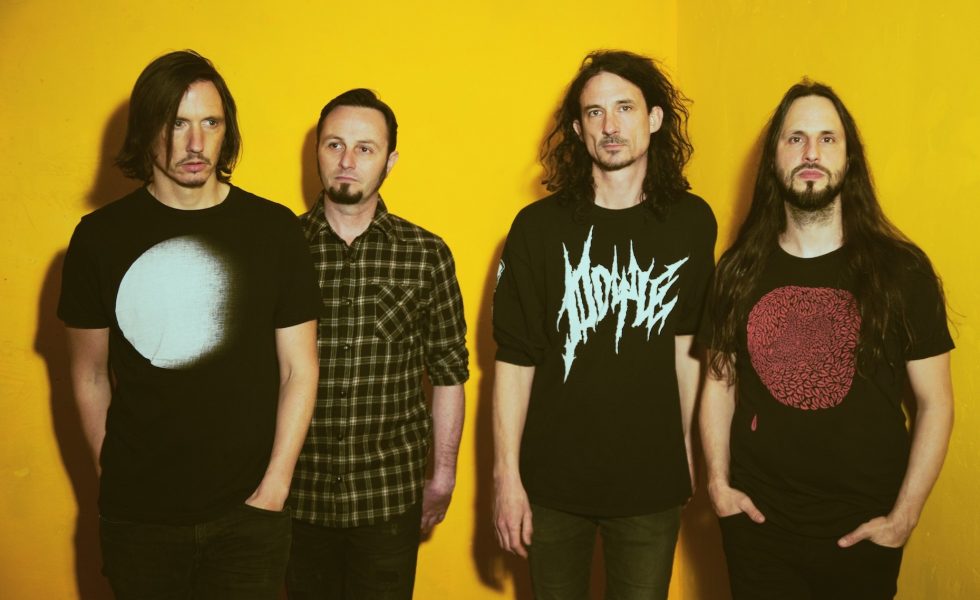 As a sneak peek the band has dropped the second single off the new album, following on from the Another World single in 2020.

Born For One Thing is the new single and also the first song on FORTITUDE, the release also came with an official music video directed by Charles De Meyer. The music video was shot in France and Belgium and can visually be described as a death metal Night At The Museum, with scenes of the band performing and other actors running around museums and art galleries. The video is of very high quality and cinematic in experience.

Gojira talks about the new song “as if shedding skin and baring armor in its place, Born For One Thing represents a natural evolution” for the French band this means being “hyper-focused but unhinged, confrontational and yet compassionate.”

Vocalist and guitarist Joe Duplantier expands on that idea, saying that “we have to practice detaching ourselves from everything, beginning with actual things … Own less possessions, and give what you don’t need away, because one day we’ll have to let everything go, and if we don’t, we’ll just become ghosts stuck between dimensions.”

The upcoming album FORTITUDE will be Gojira’s first album in five years, the last being Magma in 2016. The new album features eleven tracks and was recorded and produced by Joe Duplantier at Silver Cord Studio, with mixing by Andy Wallace who has previously worked with artists such as Nirvana and Rage Against The Machine.

Gojira foreshadows that the new album FORTITUDE will be “a collection of songs urging humanity to imagine a new world—and then make it happen.” This revolutionary inspiration of an album was voted by fans as the #1 release on REVOLVER’s ‘5 Most Anticipated Albums of 2021’.