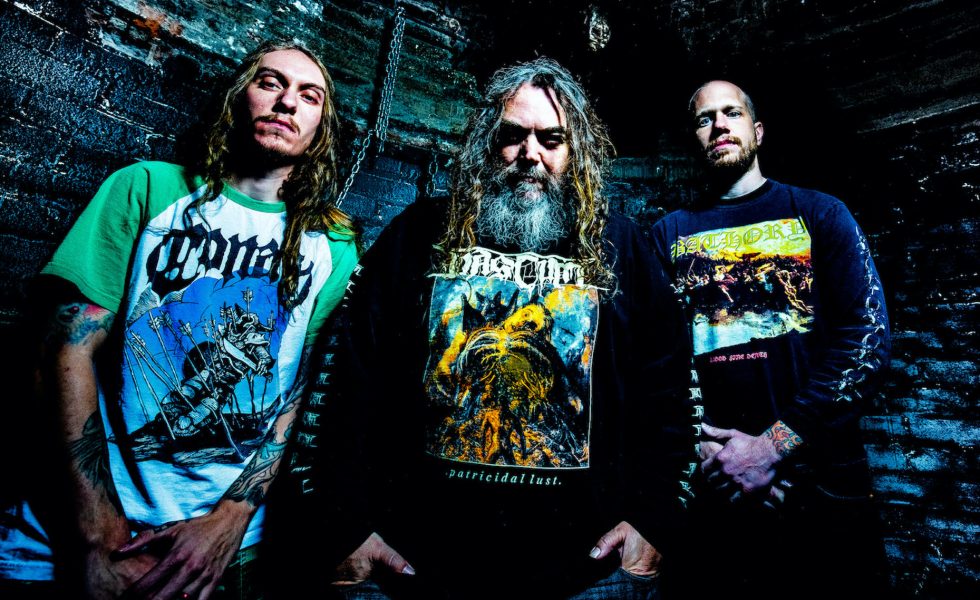 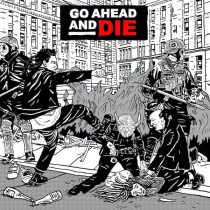 Go Ahead And DieGo Ahead and Die

Almost 40 years in the industry and Max Cavalera is showing no signs of mellowing out.

While he could be rightfully enjoying a comfortable middle age after so many decades decrying the world’s ills, he seems only to have become even more frustrated – take the increasingly savage direction Soulfly has been taking more recently.

To put things in perspective, the last Max Cavalera project to sound this ugly and abrasive was Nailbomb, 28 years ago. Go Ahead and Die is as informed by current global crisis and turmoil, hardcore and crust punk as early Sepultura was fuelled by third world poverty and primeval thrash metal, and a huge chunk of the credit and inspiration has to go to Max’ 25 year old son Igor Amadeus bringing a sweeping amount of talent and rage to the fore.

Father and son smash their influences together into a crazed and discordant devotion to crust and grind. Fast and seething straight-up punk outbursts like I.C.E. Cage and Worth Less Than Piss clash against angry chugging riff-fests like Truckload Full of Bodies and Toxic Freedom, which has Soulfly element to it, with less groove and more fury. Punisher sounds like Schizophrenia-era Seps jamming out with Discharge toward a sustained intensity; on Isolated Desolated Max and Igor shout and roar at each other over a crusty murk of miasmic riffing and Zach Coleman’s on-point and furious four-to-the-floor drumming and the bare bones production adds to the grimy feel of anger and frustration.

Ferocity and honesty are the keywords here as Go Ahead and Die lay waste to every societal ill and ivory tower with the relentlessness of Brutal Truth or Extreme Noise Terror. If it starts to sound a little self-referential near the end, it is at the very least drawing from a place of integrity and sincerity.