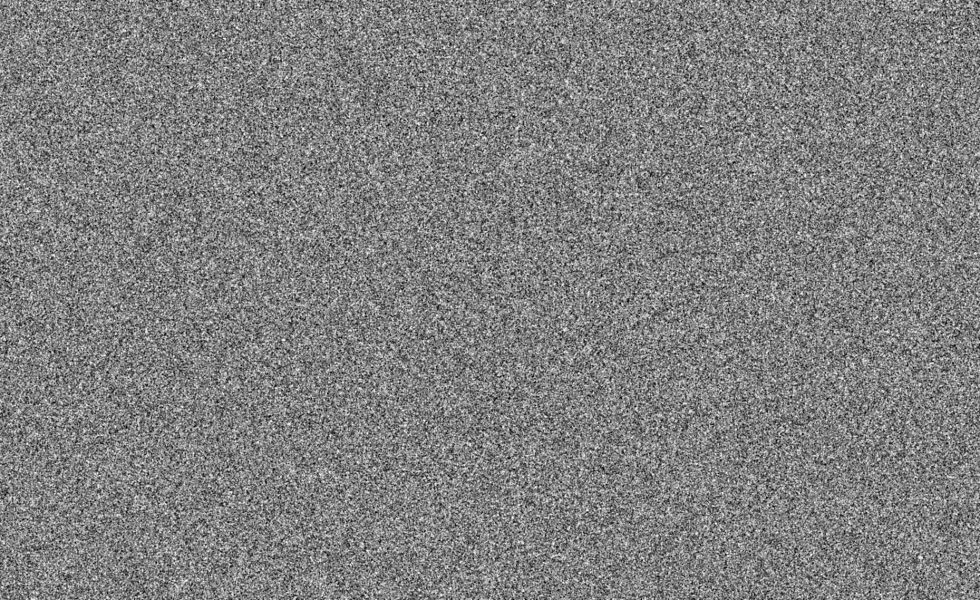 Mar 12, 2019 / WORDS Louise Inkster / #VoteMusic and do your part to protect live music

Enough is enough. After the continued decline of New South Wales live music scene, an alliance has been formed to protect what remains of an important creative culture. The Australian Festival Association (AFA) has today taken its first big steps and launched #VoteMusic, an initiative to ensure that music lovers of all backgrounds, genres and ages have their voices heard during the next election campaign.

The New South Wales music scene was once the envy of every other State and Territory in the Nation, and Sydney the envy of every other capital city. A steady flow of new, old, local and international artists took to the stage of venues like Cat and Fiddle, The Flinders Hotel, Bald Faced Stage and Lansdowne Hotel, ready to make a name for themselves in the fluctuating world of music. Today, only one of those venues still stands.

The Australian Festival Association (AFA) formed in December 2018, consisting of music industry groups who have witnessed too many canceled shows, closed venues and near-unattainable requirements enforced by the NSW government. The #VoteMusic message is a simple one; talk to your local candidates about their plans for the live music industry during their campaign and take these into consideration when voting on 23rd March 2019.

Announcing the campaign through the AFA Facebook page, the #VoteMusic launch video has already been shared 428 times (as of 1pm AEST) and has received supportive comments from fans and even the NSW Labour Party’s official Facebook page.

The video has replaced artists and all sound with that of static and white-noise, conveying what it would be like to live in a world without live music. The static snow screen has already become a badge for showing your support, with many social media pages sporting the images as cover photos, profiles pictures and stories—an initiative encouraged by the AFA to spread the word and raise awareness.

A link has been included on their Facebook page the AFA Google Drive account where you can save a copy of both the images and videos to use on your own social media and share with your friends.

Uniting as one makes our voices even louder, and with such a risk present to our local artists, businesses and economies there is no time to waste. So get out there, talk to your local members, share the #VoteMusic message and make sure that when the next generation asks what nearly happened to live music in NSW, we can tell them that we were stronger and we saved it.