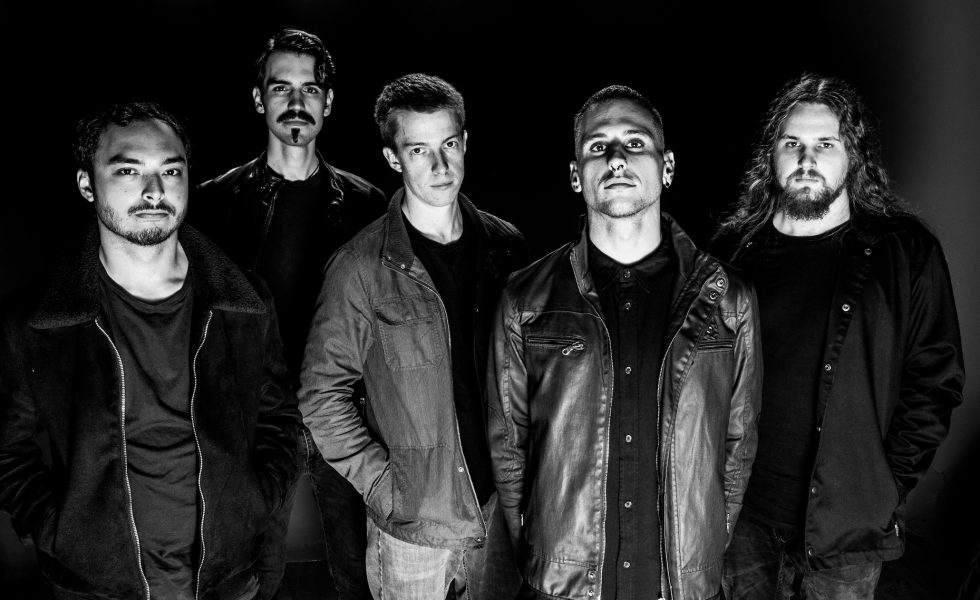 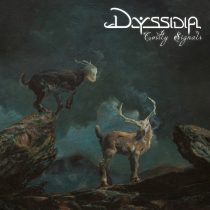 After several years orbiting the periphery of Australia’s thriving progressive scene, Dyssidia are about to step into the spotlight with their first full length release.

MORE: KICK OUT THE JAMS WITH DREGG // OCEAN GROVE: A Slight Return To Earth REVIEWS: THE AMITY AFFLICTION: Everyone Loves You… Once You Leave Them // OCEAN GROVE: Flip Phone Fantasy // CODE ORANGE: Underneath

All the lessons the band has learned on its journey so far have been collected into Costly Signals, an album that should open the door to them joining the upper echelon with its combination of chugging metalcore breakdowns, djenty riffing, sweeping arrangements, strong and varied vocals, rich colour and shade and real songwriting clout.

With their opening gambit Thrive, Dyssidia pull out all stops, with a huge Dream Theatre-style symphonic intro exploding into clashing riffs, Mitch Brackman’s raspy growl, harmonies, contrasting vocal styles and a slashing guitar solo follow a raggedly progressive structure to a crescendo that leads into The Gutted Stag, a track that reads like Caligula’s Horse doing death metal.

While Costly Signals shows Dyssidia still beholden to their string of influences rather than establishing themselves as an individual entity, this is a very strong album indeed that should see them step up a level in Australia’s prog scene.

On Bloodrush the piano runs counterpoint to the stop/start djent riffing; Brackman’s assertive vocal howl possesses the echo of Nevermore’s Warrel Dane more than once here. Brackman is one of Dyssidia’s most potent elements, an expressive and versatile voice that can go from a ragged shriek to high keening tones like those in the Caligula’s Horse-like Arrival. Album centrepiece Good Grief works its way through Between The Buried And Me mathy shapes to jazzy meandering complete with slap bass and saxophone that would be a little more effective had Rivers of Nihil not already done it some time ago; notwithstanding, the stumbling djent and ringing piano chords make for an effective sustained climax to a gigantic progressive metal epic. That Nevermore-crossed with-Chaos Divine feel returns in the contrasting palette of Hope’s Remorseful Retreat until it opens up into further jazz experimentation and a searing extended guitar solo.

While Costly Signals shows Dyssidia still beholden to their string of influences rather than establishing themselves as an individual entity, this is a very strong album indeed that should see them step up a level in Australia’s prog scene.

STICK THIS NEXT TO: Between the Buried and Me, Caligula’s Horse, Chaos Divine