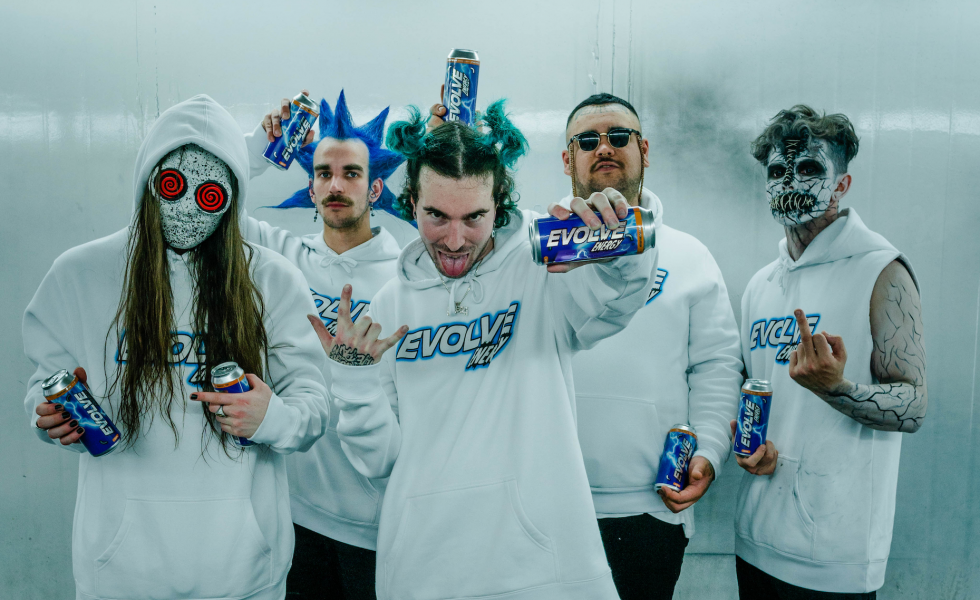 Evolve is the latest single from heavy anomalistic Melbourne based band DREGG.

The new track is a hybrid fusion of metal, hardcore and rap music.

The new single was released Friday with an accompanying music video. The track is loud and just generally chaotic with high energy, it really does demonstrate DREGG as artists and how they perform at live shows. Evolve sounds like an energy drink in musical form, this type of imagery is suitably evident in the music video and cover art for the single.

The band shares the true meaning behind their new track Evolve, saying that “Humans have a long history of adapting to situations and environments they’ve been thrown into. 2020 was no expectation … without the ability to allow thoughts, feelings and the fundamentals of innovation to advance and improve, the world would have come to an unimaginative decline in ingenuity.”

DREGG has two previous EP’s and a handful of singles on their resume, with Evolve being their latest addition and first release of 2021.

In late November 2020 the band kicked off the return of the Melbourne music scene and supported the three day November Beyond Blue charity fundraiser event Can’t Keep Us Down at Stay Gold hosted by What We Did On The Weekend, playing alongside other punk and heavy Melbourne acts such as Bad/Love, Earthbound, Drastic Park, Wake The Blind and Dweller.

This powerful energetic five piece and their music are “driven by themes of fierce individualism, with a sound that hungrily consumes metal, hardcore, and rap, only to heave it back up in a colourful rainbow of bombastatic brutality and iconiclastic absurdity.” DREGG are pushing boundaries with their ‘tounge-in-cheek’ style with their sound, look and lyrics.