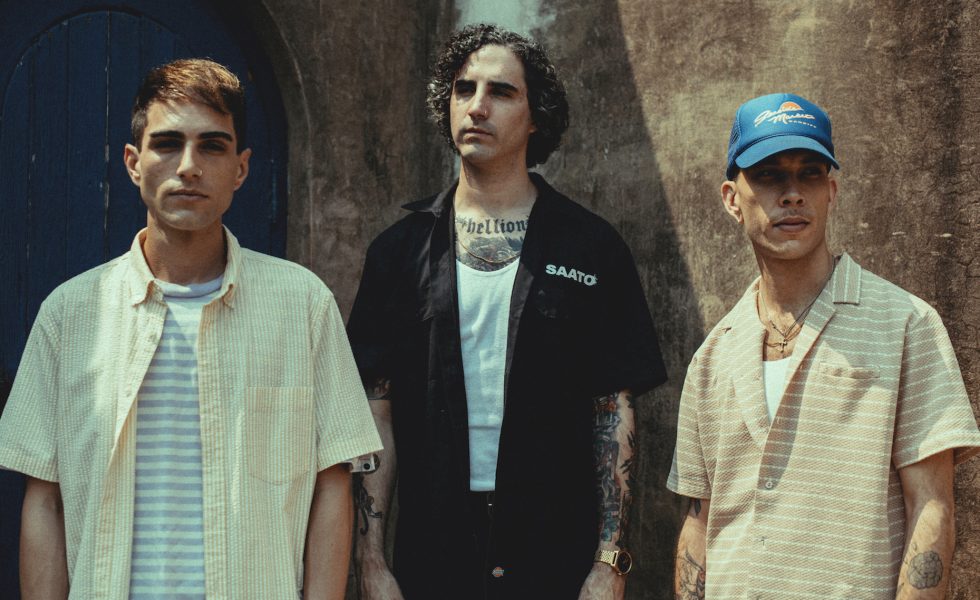 Download Australia 2020 will mark Sydney punk luminaries Hellions’ first time gracing the festival stage. The band ushered in a new era with a monolithic standalone show in Sydney earlier this month, inviting DMA’s Matty Mason along on guitar in place of Matt Gravolin, who parted ways with the band in 2019.

Aussie hard rock heavyweights Dead Letter Circus will find a comfortable home on the Download Australia stage, having opened for Prophets Of Rage on during their 2018 Download sideshows. Death metal demons Orpheus Omega will also be making their debut appearance at the annual gathering of misfits as well.

Alongside the recent additions to the fest, internationally adored pop punkers Stand Atlantic, nu metal hybrids Redhook and metalcore marvels Thornhill will also rally for our heavy music scene. Did somebody My Chem have hype rivalry on the lineup? If not, we’re willing to make the claim for our hustling heavy-hitters.

Not to mention, lifers like Hands Like Houses, In Hearts Wake and Clowns are all slated to cop massive slots at the fest so we highly suggest running, not walking between stages on the day to ensure you soak up every inch of Down-Under-made brutal-juice. 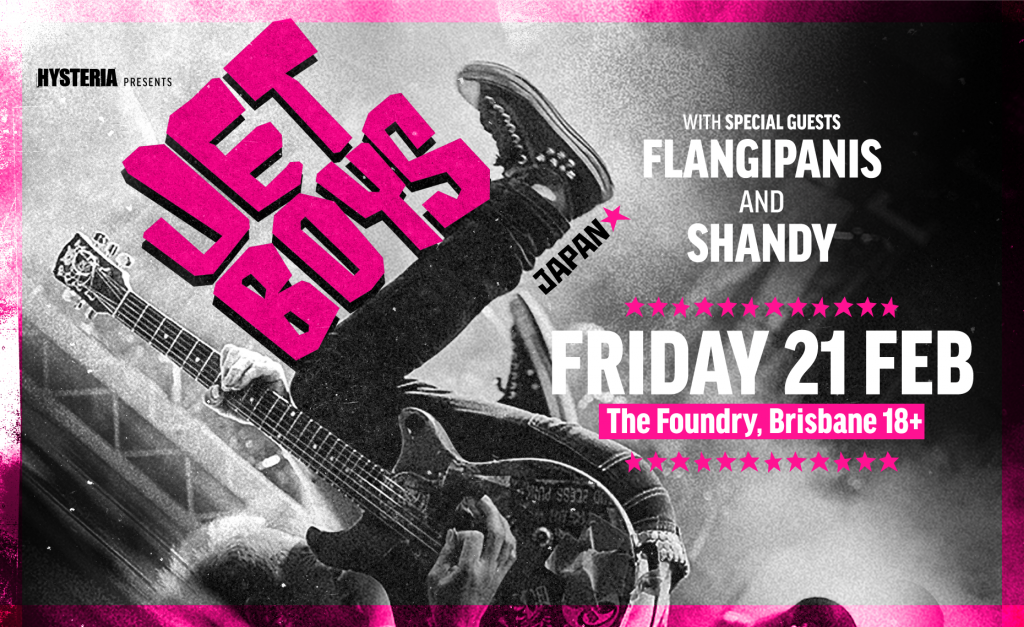