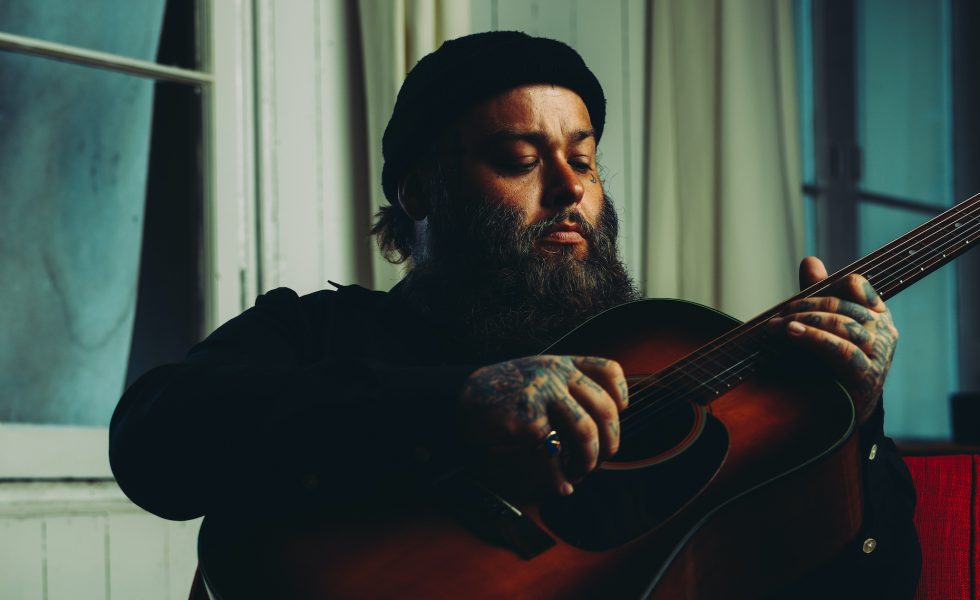 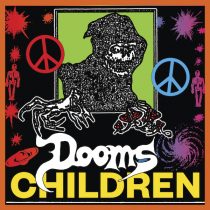 “This album was half-written while I was messed up pre-rehab, the other half while I was in rehab,” is how Wade MacNeil (Alexisonfire, Gallows) describes Dooms Children.

Understandably given the subject matter, this record–lyrically–is a heavy listen, although instrumentation adds an overtone of levity; like a double rainbow reflected in an oil spill.

“Another hateful song in a major key,” MacNeil sings in Heavy Year, which goes a long way toward describing many tracks herein.

Opener Trip With Me is MacNeil not only pre-rehab but also mid-trip. “Magic in the trees/Magic in the air …”–alluring harmonies beckon like a journey agent enabling a willing passenger: “Come oooon/Trip with me.” Sneaky bass, sustained keys that evoke The Doors and ritualistic drumming seal the deal.

Cathartic and courageous, MacNeil’s debut record under this moniker is one helluva opening statement.

“My father cried when he dropped me off at rehab/Caused so much pain I didn’t even know …”–Psyche Hospital Blues is peak intimacy, like secretly reading MacNeil’s journal. His world-weary, smoky vocal delivery is a constant throughout as are shimmering riffs, soaring vocal harmonies and nuanced percussion.

Heavy Year references his mother’s death, McNeil still navigating grief. Penultimate track Friend Of The Devil–a Grateful Dead cover that speaks to MacNeil on a personal level–unfurls into a psych-rock freak-out. Cathartic and courageous, MacNeil’s debut record under this moniker is one helluva opening statement.

STANDOUT TRACKS: Trip With Me, Lotus Eater, Friend Of The Devil

STICK THIS NEXT TO: The Grateful Dead, QOTSA, Allman Brothers Band