Jun 06, 2019 / WORDS Amy Smith / Recently converted hard pop outfit return down under with a new sound for their first ever Australian Tour. 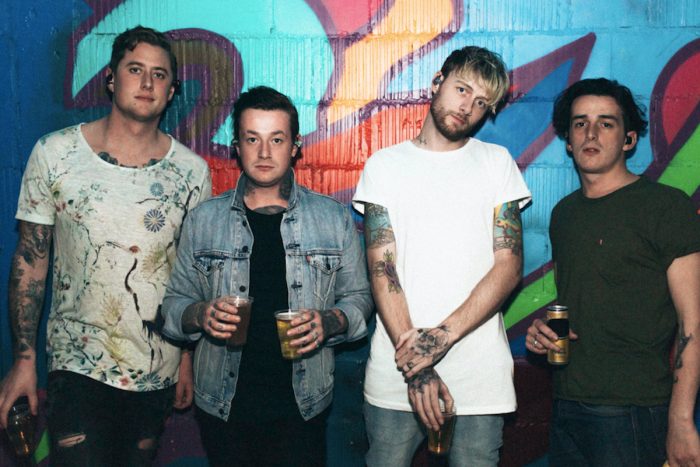 For a huge 14 years, four-piece British Alt-rock outfit Deaf Havana have adopted a new, more polished sound to add to their repertoire, consisting of works such as Holy, Worship and Sinner, sourced from 2018 album Rituals, the featured album for this tour, the band’s fifth studio album.

This new sound is destined to be showcased on their newly announced Australian tour. The last time round, Deaf Havana supported Placebo back in 2017, now they are set to execute their own tour across the country.

The thematic album has earned many accolades including securing a second top 10 album and being featured on many renowned radio and publication outlets. Headlining festivals throughout the UK, the band are extending their tour all the way to Australia’s beautiful shores. Covering Perth, Adelaide, Sydney, Melbourne and Brisbane this August.

Recounted by Rocknload as “Polished, passionate and beautifully executed, it’s easy to understand why they’re now reaping the rewards for years of first class musicianship. Deaf Havana has become a machine, rolling from city to city, consuming audiences in their droves.”

The band still have many people to intoxicate with their dance-triggering new sound, extending their range to Australia once again for a golden first headlining tour.