COMEBACK KID // “Sometimes you just fall into a new role, the next second it’s been 20 years and you’re fronting the biggest hardcore band in the world.”

Dec 19, 2022 / WORDS Alex Callan / Hysteria caught up with Comeback kid’s Andrew Nuefeld to chat all things Heavy Steps, the origins of the group and their anything goes no barrier summer tour. 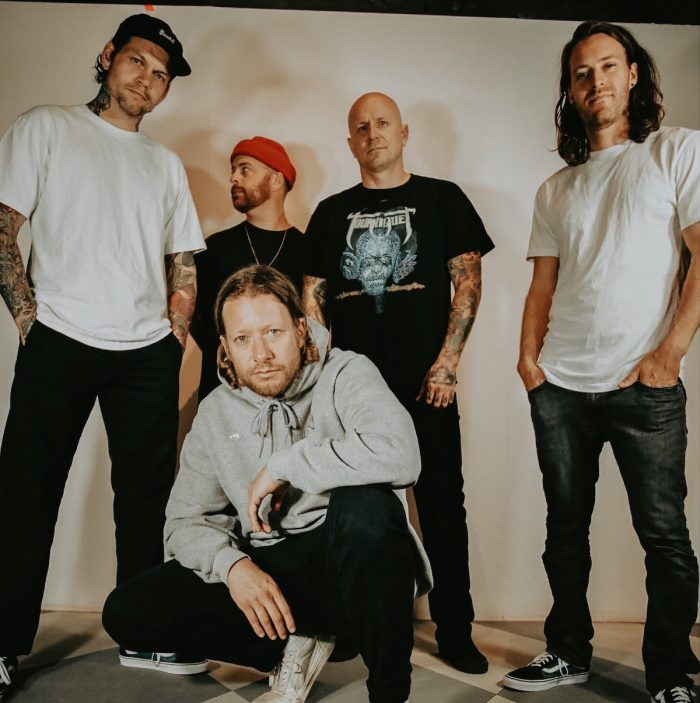 Life and careers have a funny way of panning out, with the case often being that the career you end up in, is not normally the one you had always dreamt of doing.

The Offspring’s Dexter Holland was initially studying a degree in molecular biology, whilst Jack White had dreams of being a furniture upholstery, even opening up his own store Third Man Upholstery before making it big. For Comeback Kid’s Andrew Nuefeld, his dream was simple, he just wanted to be a guitarist.


Although, whilst being a vocalist wasn’t a role that Nuefeld was initially keen to fill, the freedoms of recording with a band that had a much more expansive sound lead the Canadian based singer to flourish, claiming that the liberation attached to Comeback Kid’s difficult to define sound opened up a wealth of new oppourtunities.

“I think that once I didn’t have the outlet of Figure Four anymore, it made me and Jeremy and some of the guys want to return to a heavier sound. We’d done a few Comeback Kid records which were more of a punk infused hardcore sound, but still leaning more towards a traditional hardcore sound. So I think not having the outlet of being in both bands led to us taking some bigger risks in the end.”

“But I think that’s important, if someone is going to follow your band then they should know they’ll find something different, at least with a little bit of variety so it’s not just always coming back to the same shit.”

An ethos in which the band carried through for each of their previous seven releases, in particular on 2022’s Heavy Steps which sees the inclusion of more metal oriented breakdowns and guitar solos, especially on tracks such as the blistering Dead On The Fence.

“Being a punk/hardcore band, we still have the desire to write heavier songs and sometimes we have the opportunity to do it, which is the coolest thing about Comeback Kid, that we are able to write different kinds of songs and people expect that from us.”

“But when it comes to song’s like Dead On The Fence, man, we’ve started playing that live and it’s fucking going off. Which is what we want, we’re just looking to create stuff that’ll create a high energy live environment.”

Which makes a lot of sense considering the group are renowned for their incredibly high energy performances. Having not played on Australian shores for three years, the Canadian based hardcore outfit will be bringing their Heavy Steps tour down under this Summer, but this time around they are embracing the DIY aspects of hardcore scene even more by only booking shows at no barrier venues.

“This tour’s been a long time coming,” reflects Nuefeld, “We knew that we wanted to get to Australia and we’d been hoping for it for a long time. So the fact that it’s finally happening and that we get to bring out a band that we really love in Drain, for their first ever Australian shows, it’s going to be insane. So far everything is lining up nicely so we can’t wait to get back to our Australian friends.” 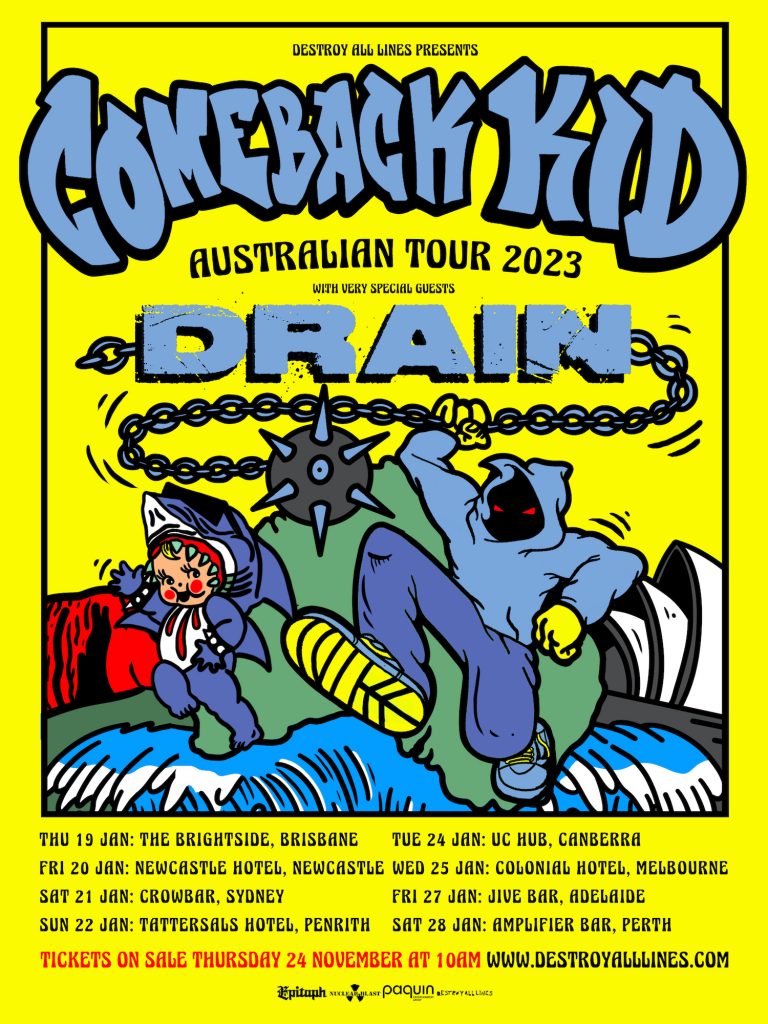