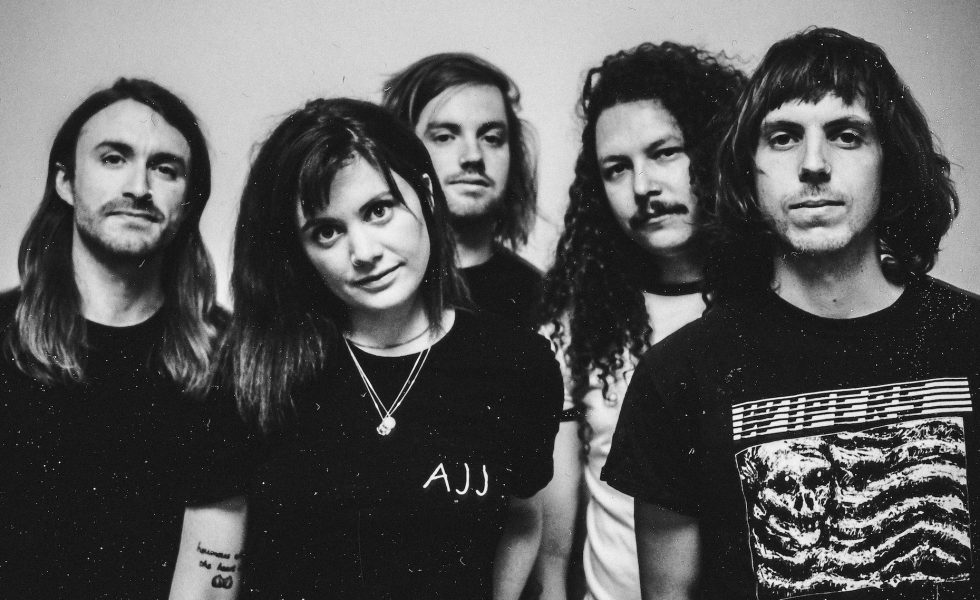 In an attempt to revitalise their local scene, Melbourne’s Clowns are throwing five unique gigs at five different small venues.

All punters have got to do is rock up to a show, and trade some of their cash for a few bevies of their choice at the bar.

Four of the five promised shows will focus on standout records from the band, including Lucid Again and Bad Blood. The punk rockers have also promised a free entry gig and an all ages gig.

Clowns started their career in Melbourne. Since 2010 they’ve spawned four critically acclaimed albums, all containing music that has collectively reached the ears of millions. The band has also played at the world’s biggest heavy music festivals in Europe and charted in the NACC American College Radio Charts.

This year has seen the band release their fourth studio effort Nature/Nurture. Besides debuting at #6 in the Australian ARIA chart, the album has also seen them sign to Fat Wreck Chords, making them the second Australian band ever to sign to the esteemed label.

Tickets for all shows are available through oztix