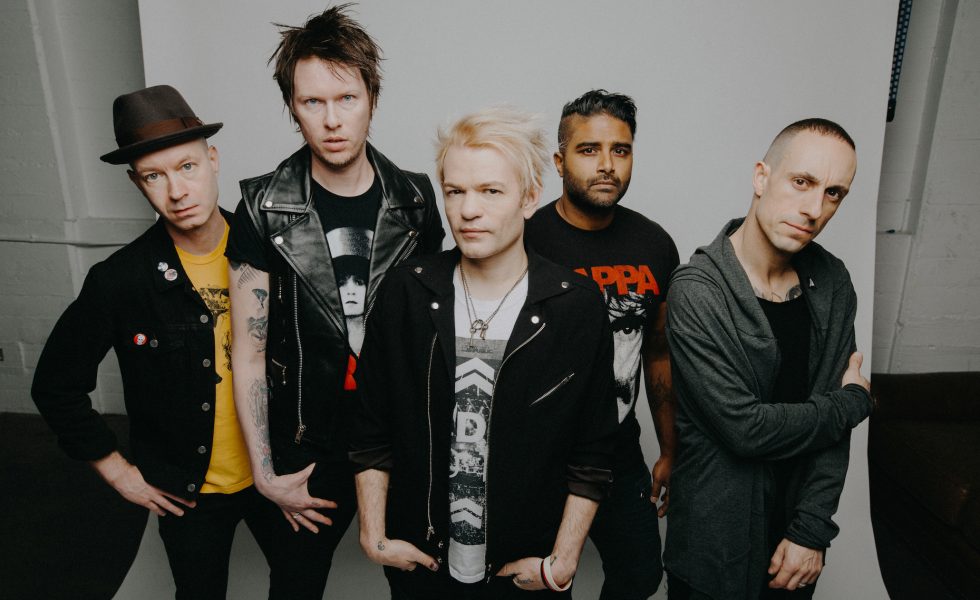 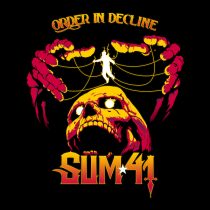 It can be really hard for old school bands to shake that nostalgia tag, but Sum 41 has done their darndest to bring themselves into 2019 with their latest record.

Order in Decline is an album self described by the Canucks as their “heaviest and most aggressive to date”, and holy hell does this ring true. It’s no real surprise when you consider the lyrical inspiration behind it though. Despite the band insisting it to not be a record of protest, LP7 has undoubtedly been fuelled by the modern world—and the racism, hatred and shitty political climate surrounding it.

Order in Decline is an album tailor made for a live setting.

Fast paced and heavy on the guitars, Order in Decline offers very little reprieve from the rapid fire of riffs—unless you’re counting Never There, the token soft song of the ten tracker. Whibley and co. are loud and pissed off here, and they’ve delivered their strongest performance in years. Moving away from the pop punk sound they perfected in the early noughties, Sum 41 have dove headfirst into metal territory, and we are LIVING for it.

Despite kicking around for over 23 years, Sum 41 has shown no signs of slowing down. If anything, with a coupla throwbacks to their Chuck era, they’ve proven that fast and loud tunes are still what they do best.

Order in Decline is an album tailor made for a live setting. There is no doubt punters will be head banging to their heart’s content when the boys bring this one out on tour.

STICK THIS NEXT TO: Billy Talent, Anti-Flag, Bad Religion