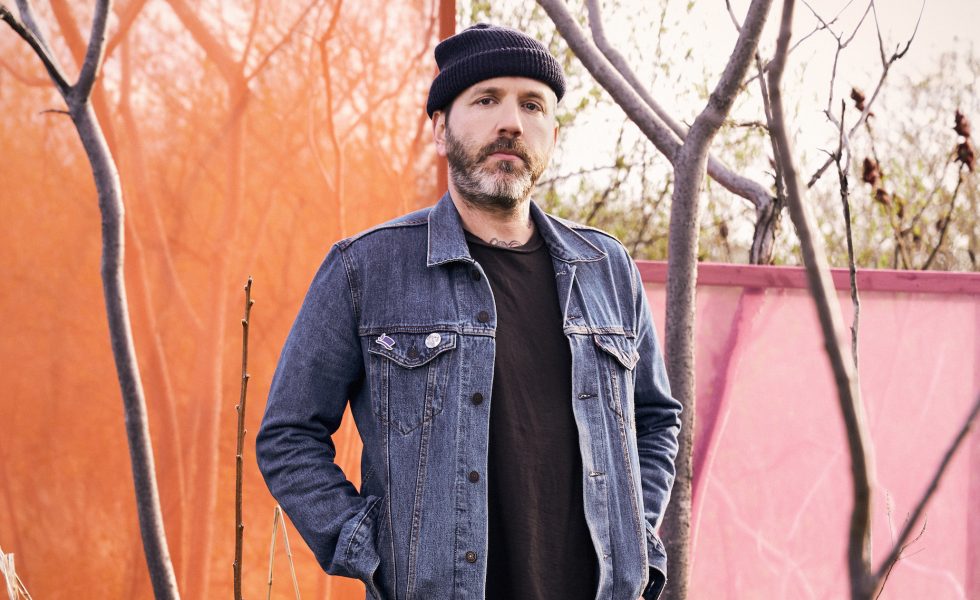 The single was produced by three-time Grammy-winning Jacquire King (Kings of Leon, Modest Mouse, Norah Jones), and is the first taste of material from Green’s forthcoming sixth studio album. The yet to be titled record is slated for release later this year through Green’s newly minted Still Records, an imprint of Dine Alone Records.

“I always think of the relationships in my life that have been fractured because I ended up doing what I do for a living,” says Green, regarding the inspiration for the new song.

“I’m always gone, wandering around and singing songs. However, it weighs on my family and friends. I’m asking for ‘one more year’. I left home at 21 to go play my guitar. It’s lonely, but it’s because I yearn to wander. I’m aware of how lucky I am.”

City and Colour’s last studio album If I Should Go Before You debuted at #5 on the ARIA Charts in Australia. Over the course of five studio albums, the singer-songwriter has amassed three JUNO awards, including two Songwriter of the Year awards. He has also racked up Double Platinum, Platinum and Gold certifications in his home country of Canada. Alongside these accomplishments, he has been awarded four Platinum-certified studio albums as a member of Alexisonfire.

Alexisonfire has also been busy this year, releasing singles Familiar Drugs and Complicit, their first new material in nine years. In an interview with Hysteria Mag earlier this year frontman George Pettit said more new music would be on the way at some point, whether it be through an EP or album.

Astronaut is now available for streaming and purchase through all good digital music outlets.