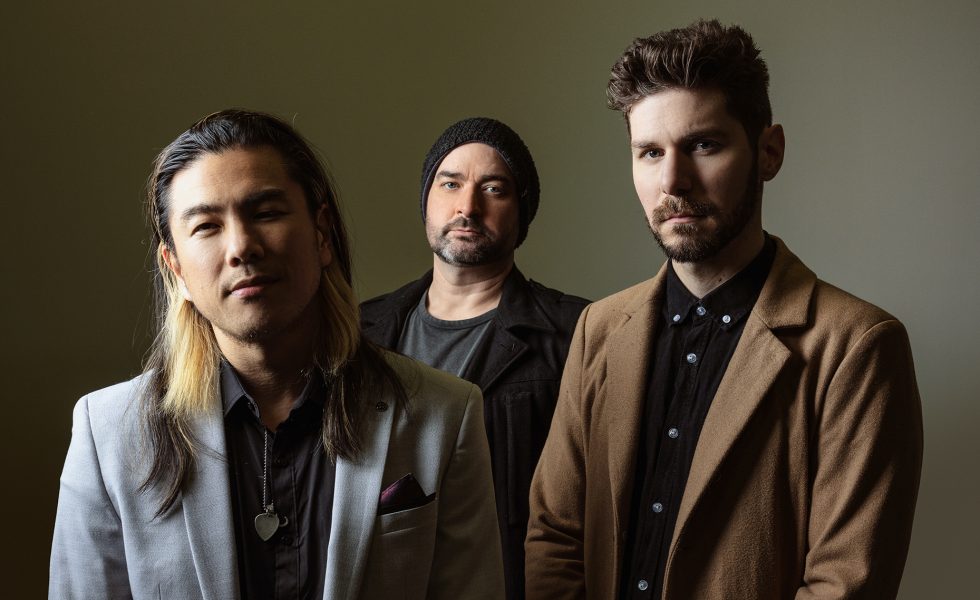 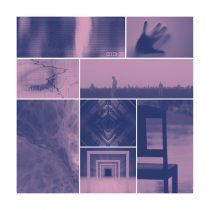 CirclesThe Stories We Are Afraid Of - Vol 1

It’s all too common seeing bands promote their newest release by claiming that their new music is ‘heading in a new direction.’

If anything, it now seems like a standard promotional tool busted out for every album cycle in a band’s catalog, making it a term that is thrown around with much less weight nowadays.

For Melbourne based prog-metallers Circles, it’s more than just an advertising ploy, with their newest release The Stories We Are Afraid Of – Vol 1 highlighting a dramatic change-up for the group. Abandoning their prog roots, Stories highlights much more of a pop sensibility, ditching the djent riffs that the group cut their teeth on for soaring high choruses; anthemic breakdowns and singalong inducing hooks that’ll be sure to excite modern day pop-metal fans. Wonder is much more refined than the group’s previous work, albeit the meticulous inclusion of Nine Inch Nails inspired electronic percussion. With a reliance on tension building intervals and a whispered herky-jerky rhythm to the vocals it’s an opener that perfectly ushers in the group’s new sound.

Bliss changes things up even further, adding in droney nü metal riffs and Korn inspired basslines that give way to a sleazy Ocean Grove inspired number. In a particularly different moment for the band, Echo veers into a modern day pop sound. With a melody akin to Sam Sparro’s Black and Gold and a linear drum beat that resembles a slowed down heart rate, Echo feels primed for the modern day pop audience, with perfectly contrasted elements of light and dark that make it the perfect fit for Netflix Original soundtracks. Which is one of the most exciting aspects of The Stories We Are Afraid Of – Vol 1, not only will it be a release that fans of modern day pop-metal and arena rock will swoon over, it’s an album with many refined moments that are all too perfect for inclusions in film soundtracks or other pieces of media. Making it a release that’ll undoubtedly evoke different feelings upon each listen.

STICK THIS NEXT TO: TesseracT, Thornhill, Bring Me The Horizon