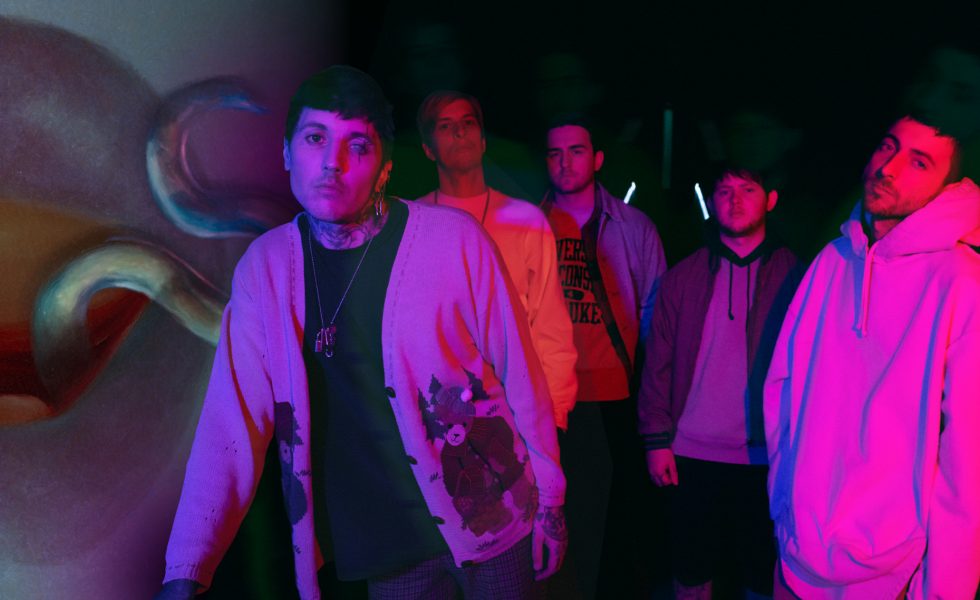 They’re back. Spending far too long away from the ‘new release’ tab on streaming home pages, Bring Me The Horizon have finally released their long-awaited new single Parasite Eve.

Fans of the band have been keeping a close eye on the band’s socials, as they’ve documented what seems like every minute of the track’s progression over the past few months in quarantine. The super dedicated have even cut together parts of the video to create a Frankenstein-like preview of the song; proof that no matter how long they stay away, Bring Me The Horizon are one of the biggest bands in the world right now. 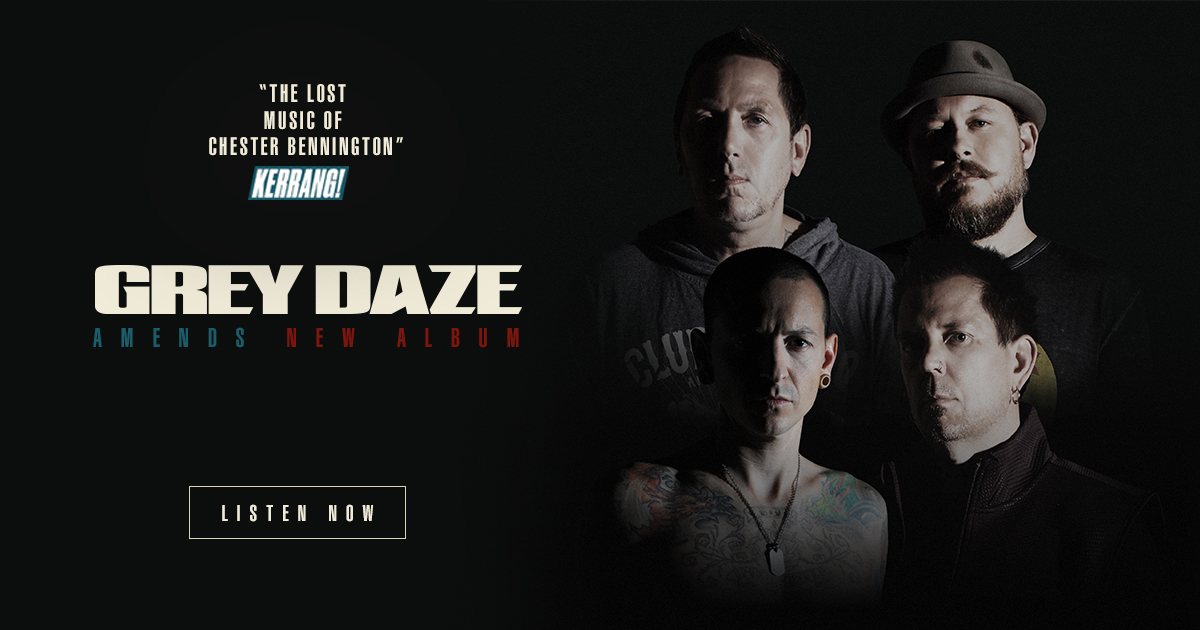 The song, intended to sound like a militaristic call to arms, has its roots in grungy djent due in no small part to composer Mick Gordon who keen listeners will recognise as being behind the phenomenal soundtracks for video game breakouts Doom and Doom Eternal. Parasite Eve is dark and filthy, just as the fans want. The best part? The band have confirmed it’s the first taste of a series of EP’s to arrive in the coming months. Watch Parasite Eve below.

Produced entirely in isolation through initial face to face sessions and subsequent Facetime and Dropbox magic, Parasite Eve is a testament to the band’s ability to adapt and lead the charge in the industry. Read lead singer Oli Sykes’ statement on the track and get stuck into the brand new video below:

“Parasite Eve came from an idea to write a survival horror song, but as the pandemic started to develop, the parallels were so similar it felt so close to the bone we decided to shelve it. As time went on, we started to feel how relevant it was and that instead of shying from it, that we should address the dark side, embrace it and process what’s going on … Parasite Eve is our message of hope, wrapped in sadness and anger.”