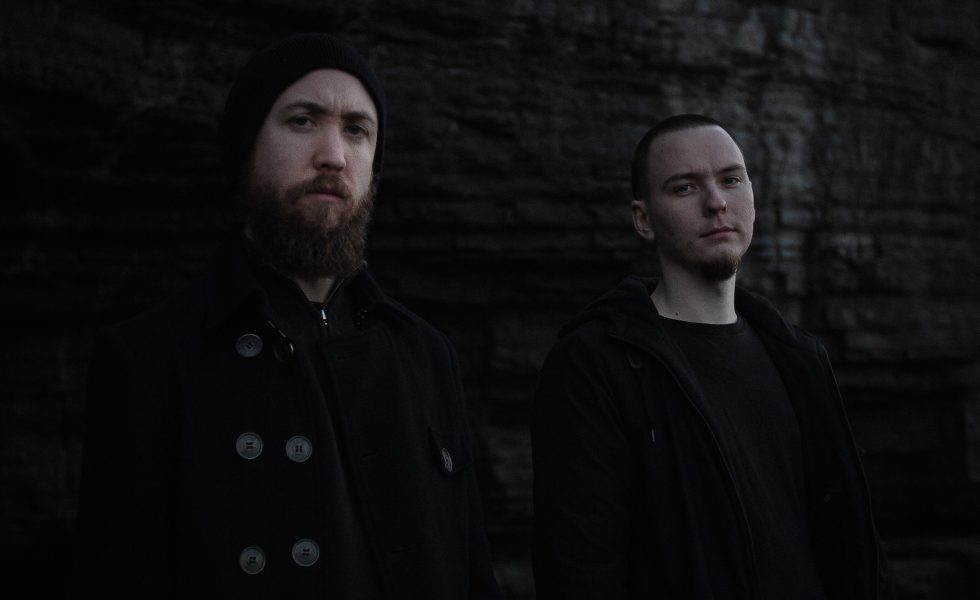 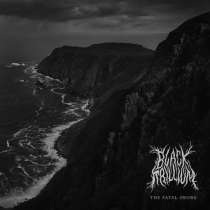 Black Trillium, a newish duo from Sydney’s Northern Beaches, roll in a miasma of grey and gloom on their debut album The Fatal Shore.

Two out of the original 90s ‘Peaceville Three’ of death/doom (Paradise Lost, Anathema, and My Dying Bride) have moved away from the genre (though Paradise Lost did a heel turn out of goth electro and back into doom’s dark clutches) there’s only a scant few practitioners of the craft left.

Banished is cut from the torn and bloodied cloth of My Dying Bride’s most celebrated period (1990-whenever they released that god awful 34.788%… Complete) brimming with riffs moving with the grace and speed of behemoths, encircled by rings of acoustic guitar and summed up with violins (courtesy Tim Charles of Ne Obliviscaris) descending into madness. MDB and PL comparisons are hard to ignore as Conviction sounds in with a lone, reverb-laden lead guitar, soon swamped by an almighty thundering riff that lasts almost forever. The organic feel of Diseased resurrects the oaken spirit of Agalloch, helped along by haunting cleans and trilling acoustics.

Black Trillium have crafted a superb doom album in The Fatal Shore. Seven years in the making? It was well worth the wait; don’t sleep on it.

Haunted Oceans feels expressionistic, creaking and groaning through its monochromatic length, making one feel trapped aboard a journey with doomed sailors. Drums feel as if they’re the beating heart of the Earth itself, picking up pace and urgency as we reach The Fatal Shore. Harmonica (played by Simon’s dad!) sirens something wicked on the final, nine-minute closer. Showing off their prowess with sludged up riffs, Cathedral style swagger (if there is such a thing), it’s a cavalcade of classic death/doom motifs and misery.

Black Trillium have crafted a superb doom album in The Fatal Shore. Seven years in the making? It was well worth the wait; don’t sleep on it.