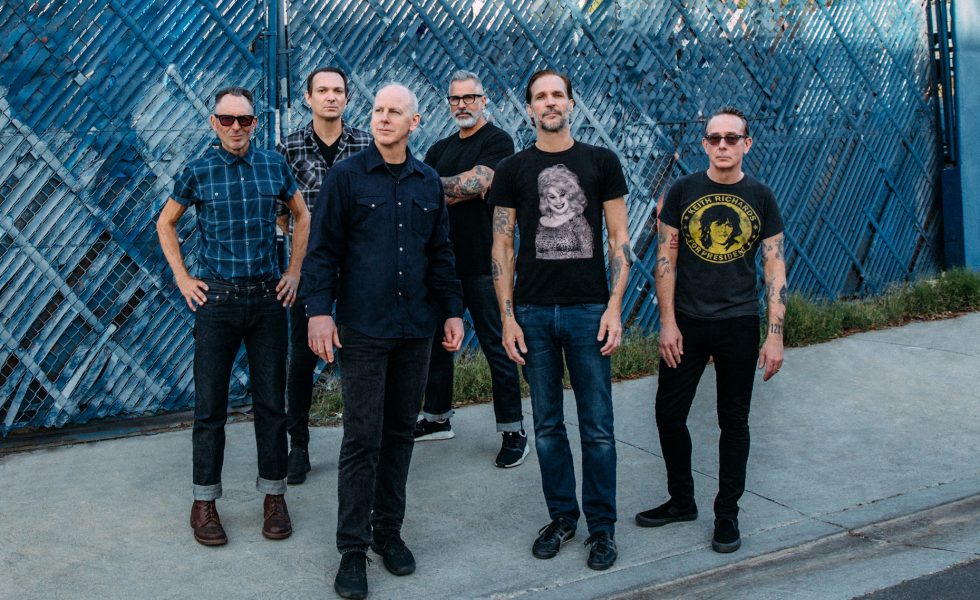 BAD RELIGION // ‘Emancipation Of The Mind’ A White House Welcome

As a form of celebrating a new administration into the White House, Los Angeles punk rock band Bad Religion have just unleashed a new upbeat song titled Emancipation Of The Mind.

The new song is an outtake of Bad Religion’s 17th studio album Age Of Unreason from 2019. The band have expressed that “the tracks upbeat messaging calls for reason and open mindedness as a new administration is welcomed into the White House today.”

Bad Religion have always expressed their advocacy for humanism, reason, and individualism which they claim has never been more essential for a functioning society.

Co-song writer and vocalist Greg Graffin says “The song really is a celebration of enlightenment values that can be cultivated through enthusiastic learning and open-mindedness … But learning how to think (as opposed to learning what to think) is a true feeling of emancipation from the constraints of indoctrination that are so commonplace in our society.”

Bad Religion are one of those band’s who have always publicly raised their voice on important issues, and more recently with the political climate going on in the United States of America.

The band’s new song follows on from their previous album Age Of Unreason, which features tracks that address socio-political issues, including conspiracy theories, racist rallies, Trump’s election, the erosion of the middle class, alternative facts and more.

Since forming in 1980, Bad Religion have consistently held a humanist worldview with their music. The band are known for pushing social boundaries and questioning authority and beliefs armed only with their punk rock music and thought provoking lyrics.