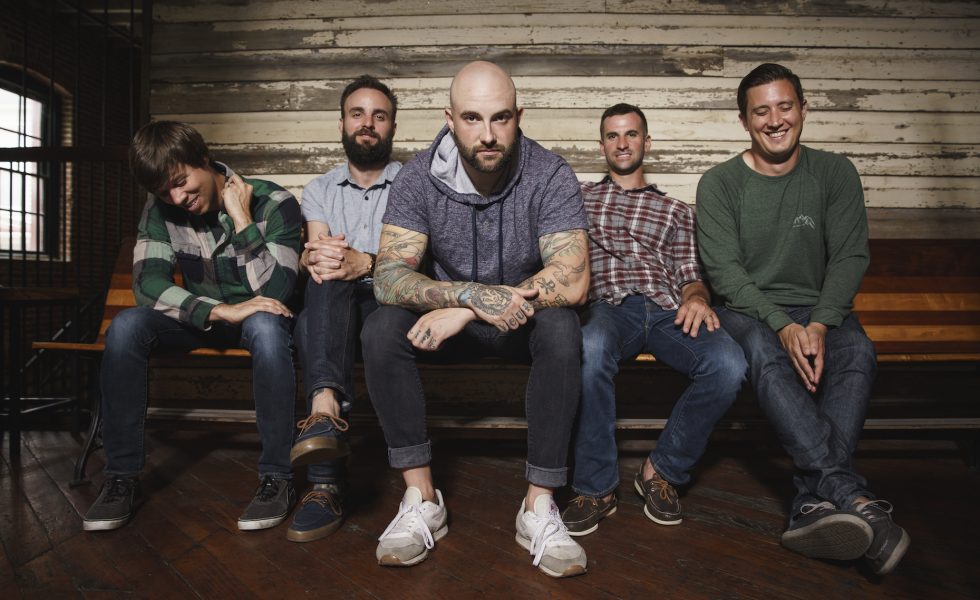 In case you’ve been living under a rock, Pennsylvanian metalcore quintet August Burns Red announced their return to Australia earlier this year, in celebration of the 10 year anniversary of their third studio album Constellations.

Now, the band have announced Melbourne heavy hitters Alpha Wolf as the support act on all national dates. The news comes hot on the heels of the bands sold out Fault Tour run. 2019 has also seen the band sign to SharpTone Records for the world outside Australia, play their first European tour (in support of Emmure) and appear at Impericon Festivals to crowds of up to 10,000 fans.

The 10 Years Of Constellations 2019 Tour will hit all major cities across Australia this October. The dates will be part of a global run, which will include stops in North America, Europe and the UK.

“We are very excited to bring everyone the 10 years of Constellations world tour,” the band said. “This is something that fans have been asking for, and we intend to deliver with the most ridiculous production and show we’ve ever put on. Constellations was an extremely important record for the members in the band, so we can’t wait to celebrate with you all!”

Constellations was released in 2009 and debuted at no. 24 in the Billboard Top 200. In recent years, singles White Washed and Marianas Trench have amassed over 22 million streams combined on Spotify alone.

Since forming in 2003 August Burns Red have cemented their status as heavy music torchbearers, racking up a series of critically acclaimed albums and a GRAMMY® Award nomination.