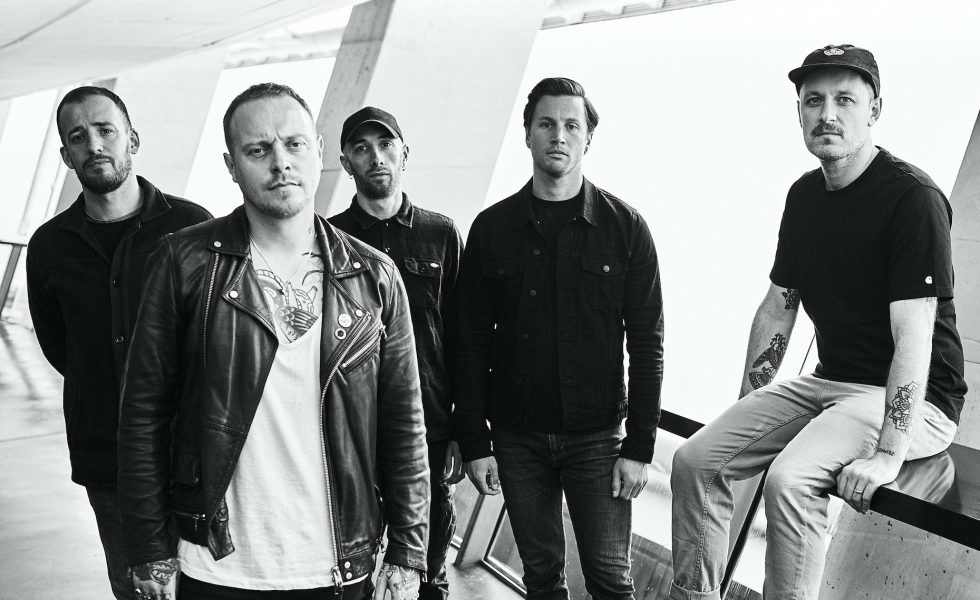 Presented by Live Nation, Unify and Triple J, the tour will see Architects hitting our shores in February 2023 for the first time since their ARIA No.1 album For Those That Wish To Exist. Be prepared, this will be one of THE rock shows of 2023. Full details are below.

Since forming in 2007, Canadian melodic hardcore quintet Counterparts – vocalist Brendan Murphy, guitarists Adrian Lee and Blake Hardman, drummer Kyle Brownlee and bassist Tyler Williams—have gone from underdogs to a globetrotting powerhouse in the world of aggressive music. Engineered/produced by Will Putney (Knocked Loose, The Acacia Strain, Every Time I Die, Vein.fm), their seventh full-length A Eulogy For Those Still Here released in 2022 finds vocalist Murphy at a crossroads, preoccupied with the inevitability of change and endings. It’s an album that revolves around uncertainty but results in the group’s most definitive statement to date.

Melbourne rockers Thornhill had a huge 2022. Their epic sophomore full-length record Heroine stormed up the charts debuting at #3 on the ARIA Album Chart. It debuted at #1 on the Australian album chart, was nominated for an ARIA Award for Best Hard Rock/Heavy Metal Album and has had more than 8.5 million streams to date. 2022 saw them playing their biggest Australian headline shows to date slapping sold-out signs on most dates along the way while finishing off the year performing the Good Things Festival headlined by Bring Me The Horizon.

Last November Architects released their new studio album the classic symptoms of a broken spirit, which debuted No.8 on the ARIA Charts, via Epitaph Records. the classic symptoms of a broken spirit is the band’s 10th studio album and is the follow-up to 2021’s critically acclaimed ARIA No.1nalbum For Those That Wish To Exist. The band barely had time to celebrate success when they began the process of writing the songs that make up the new record.

Produced by Dan Searle and Josh Middleton, with additional production from Sam Carter at Deacon’s Middle Farm Studios and their own HQ, Electric Studios in Brighton. The band were buoyed by finally being back in the room together after their last album was made mostly remote due to COVID restrictions, the result was something altogether more “free, playful and spontaneous” the band’s drummer and songwriter Dan explains. “This one feels more live, more exciting and more fun – it has that energy. We wanted it to be a lot more industrial and electronic,” agrees frontman Sam Carter.

Layers of electronic and industrial elements infuse the album with a blast of energy that sets the cinematic moodscape for the 11-track ride. There is more than a passing nod to the band’s post-rock influences as well as now familiar fist-pumping anthems such as “when we were young”, “deep fake”, tear gas” and latest single “new moral low ground”. 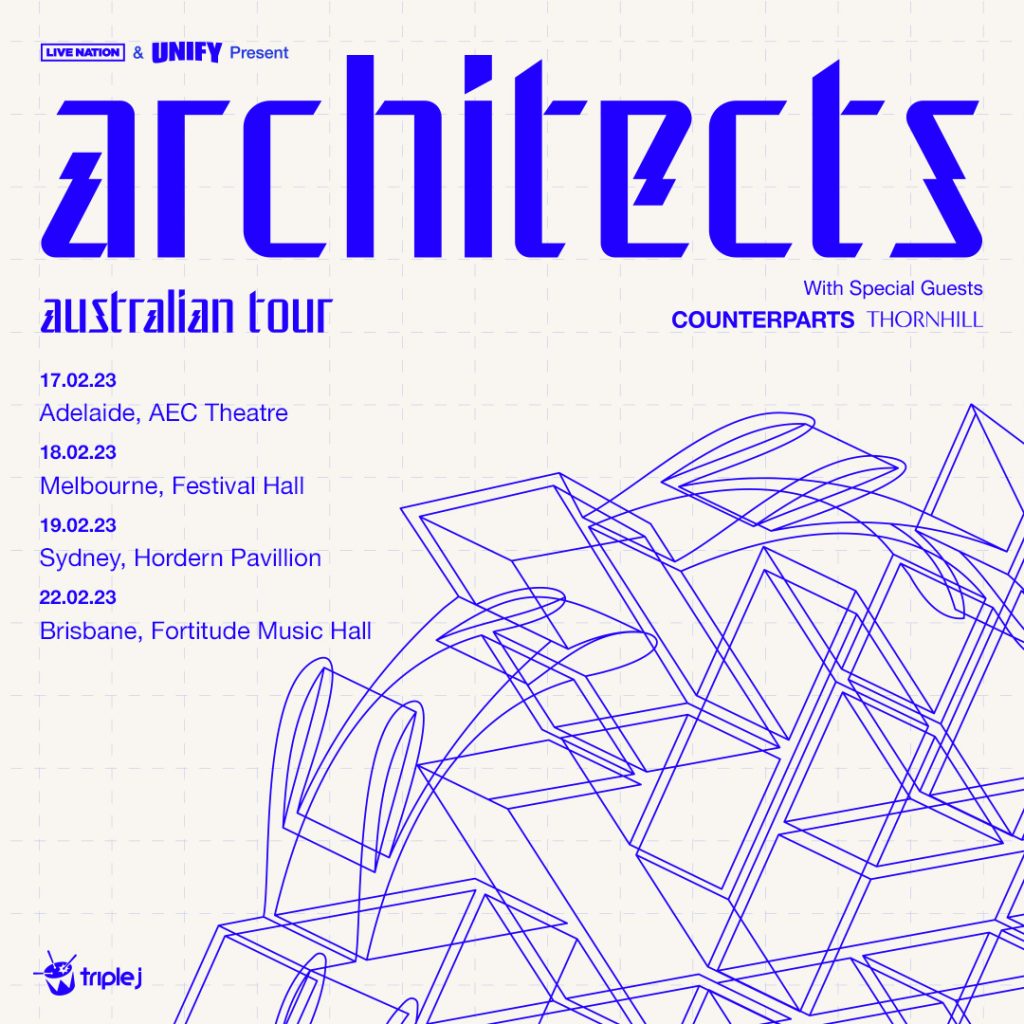