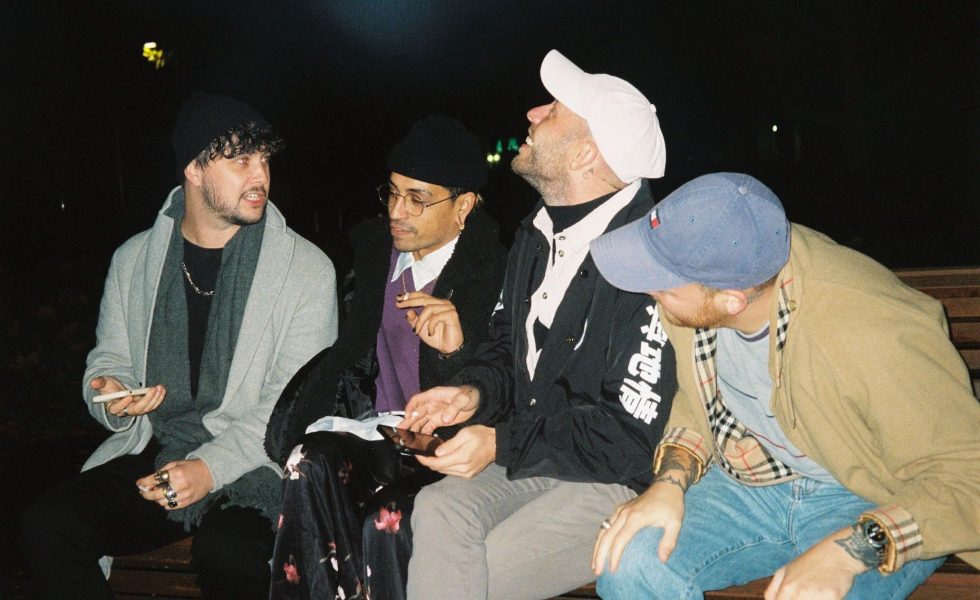 Agnes Manners has returned with another stunning release. This time it’s One As Beautiful As You, a two-track EP created in the memory of the late, great Sean Kennedy.

It features lead single Free (SKF) and A Quiet Ire. Agnes Manners’ mastermind, Matthew ‘Wob’ Gravolin, discussed the two-tracker in a detailed statement, which you can read below.

“One as Beautiful as You is dedicated to the memory of our late friend Sean Kennedy. I started writing Quiet Ire a month before he passed, at a time when many of us were concerned about his wellbeing. The song was and is a paean to his fortitude and a token of my sympathy. It had seemed to me that Sean was well on his path to stability when I started writing Free – the world was well, and I was falling for someone at the speed of light; I was enraptured in that burgeoning love when I got the call informing me that Sean was gone.

We had studio time coming up, and I couldn’t bring myself to write about anything other than SK but didn’t know how to articulate what I was feeling and how sharply the week had pivoted. Plummeting from the vertiginous height of new affection to the fathomless gorge of bereavement. I decided to continue chronologically and keep writing Free from where I’d left off, picking it up from the second verse. Many of us were quite literally worried sick about SK for the better part of last year and the start of this one – I had written his ballad, in the form of Quiet Ire, with the belief that he’d get better. He didn’t, and he died, and I know he wouldn’t have wanted another ballad. Sean is free of the trauma that followed him since he was a boy, and he is free of the depression and anxiety that hunted him as a man; I wanted to write something melodically and lyrically reflective of that for his second song.”

Agnes Manners will hit the road this June and July, you can grab your tickets here.