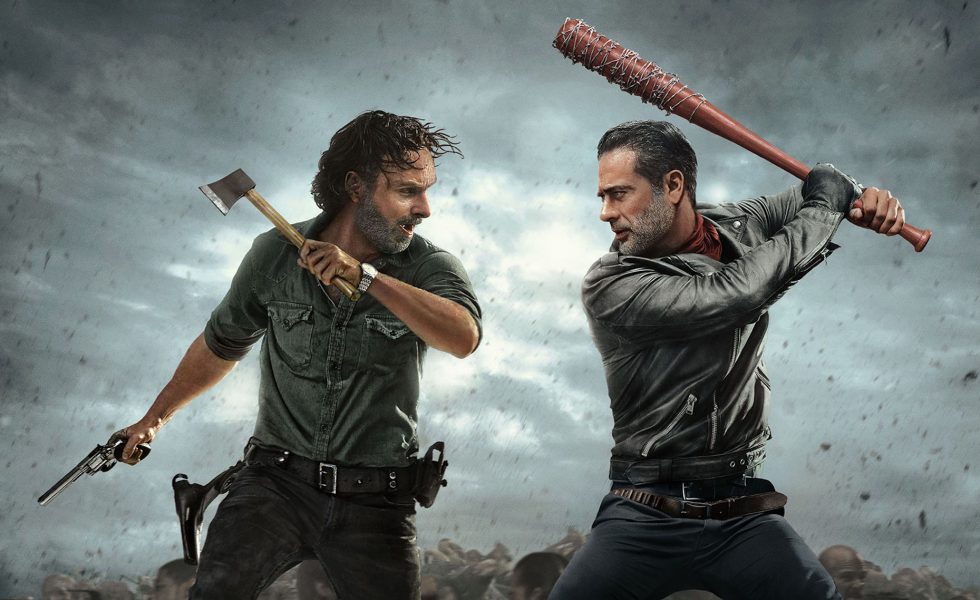 Walking Dead fans (so like…all of you) rejoice! The final lineup of Australia’s first ever Walker Stalker Con has been announced.

For those who maybe haven’t heard of the event, Walker Stalker Convention is an expansion of the Walker Stalker Podcast, a forum to discuss the happenings of The Walking Dead twice a week during each season duration.

With its success comes Walker Stalker Con, giving fans of the show and podcast a chance to meet other fans, listen to panels discuss the makings and concepts of the show, in addition to meeting members of both the podcast and cast and crew of the show itself.

In addition to meeting characters from the show, fans can also take part in a number of unique activities including;

In what is surely set to be one of the more unique events of the arts calendar, get your dairies out and book in your summer Zombie fix.