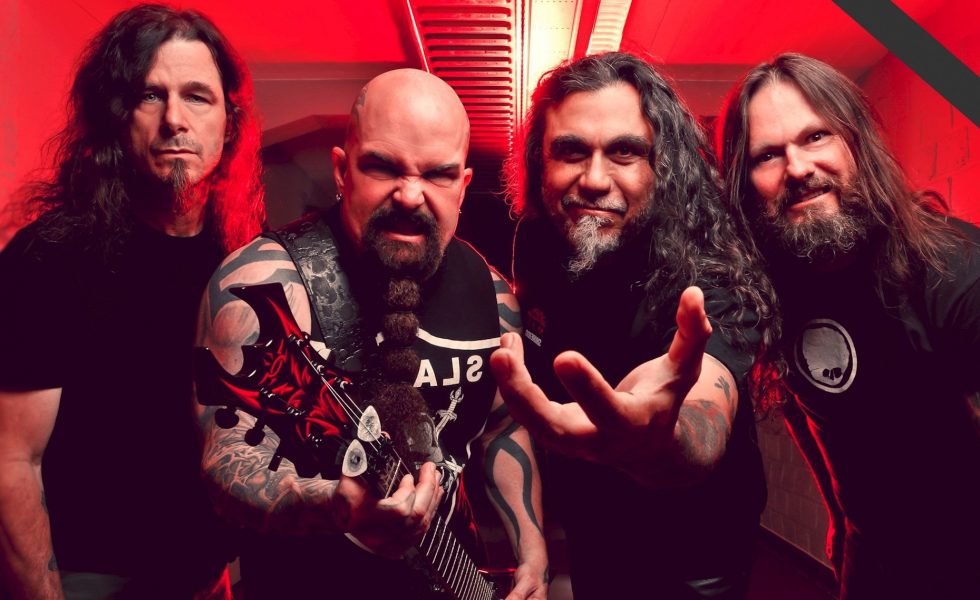 Legendary thrash metal gods Slayer have shocked, upset and delighted fans across the globe with their announcement of a final farewell tour.

The announcement came via a 30 second video posted earlier this morning.

“The end of days is near,” the video reads, “Slayer to make its exit with one, final world tour.”

Singer, bassist and founding member Tom Araya hinted at a change in an interview with Loudwire in 2016, suggesting that after becoming a family man, his priorities had shifted.

“At 35 years, it’s time to collect my pension. When we started off, everything was great, because you’re young and invincible. And then there came a time where I became a family man, and I had a tough time flying back and forth. And now, at this stage, at the level we’re at now, I can do that; I can fly home when I want to. It just gets harder and harder to come back out on the road. 35 years is a long time.”

It just gets harder and harder to come back out on the road. 35 years is a long time. [ Tom Araya ]

Slayer exploded out of the thrash/speed metal scene with a vengeance during the mid 1980’s and catapulted themselves to a godly status with the release of Reign In Blood, one of the most highly regarded metal albums of all time.

It’s hard to remember that Slayer aren’t immortal, but with all members now in their mid-50’s and after 35 years, a farewell (although heartbreaking) seems only fair.

So, if this is the end … Slayer, we salute you.