MÖTLEY CRÜE // May Have Found Full Band For ‘The Dirt’ Biopic 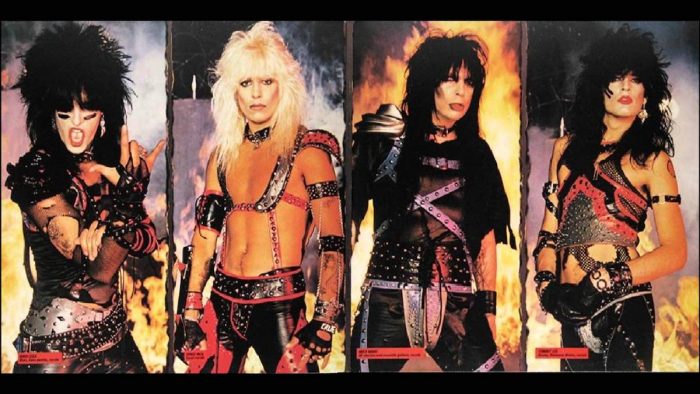 When it comes to sex, drugs and (cock) rock & roll, LA stalwarts Mötley Crüe left no stone unturned, no joint untoked. The Hollywood Reporter has hinted that producers may have found the full band for their upcoming biopic based on bestseller The Dirt.

After calling time on a 30+ year career in 2016, the band have had time to reflect on three decades of dizzying highs that most bands can only dream of, but also crushing lows, marked by substance abuse, violence, and mental health demons.

2001 saw the band begin that process, releasing the best selling, graphically confronting autobiography The Dirt, worked on by both the band and New York Times journalist Neil Strauss. Such was the success of the book that rumours have swirled ever since about a potential screen adaptation of the novel. After floating between multiple direction and production companies, it was finally confirmed last year that the story was being made into a movie by Netflix and Focus Features.

END_OF_DOCUMENT_TOKEN_TO_BE_REPLACED 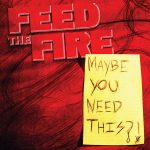