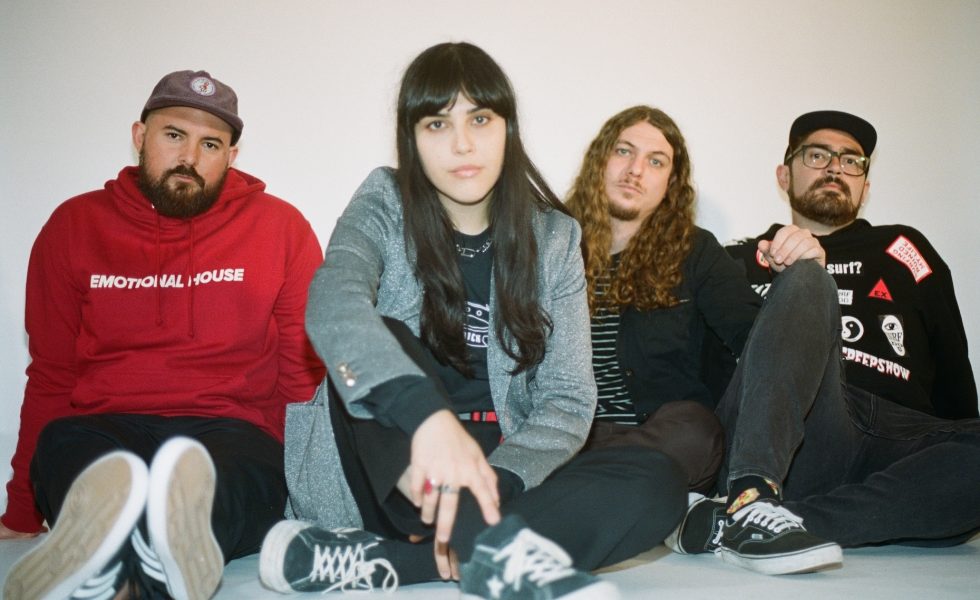 Ahead of the release of their long awaited debut album, WAAX has blessed us with another raw single, this time experimenting with some acoustic tones.

I Am sees the band shed their wild persona as they embrace a sense of emotional vulnerability.

Premiered on triple j overnight, the track follows the release of previous singles, Labrador and FU. Unsurprisingly it features the same hard hitting, open vein lyricism, this time touching on a crumbling relationship with lines like ‘I forgot the person that I am’.

Off the back of this, the four piece have also announced a nationwide tour, kicking off this August and you can bet Team Hysteria will be right there screaming the words to I Am right back to them. The tour will mark another pitstop in WAAX’s journey to success. After spending years winning hearts and minds with their music and selling out national show after show across the country, the band finally signed to Dew Process last year, snagging a massive record deal in the process.

I Am is out now through Dew Process and Universal Music Australia. You can stream or purchase it through all good digital music outlets right here.

For all the latest touring news head right here. 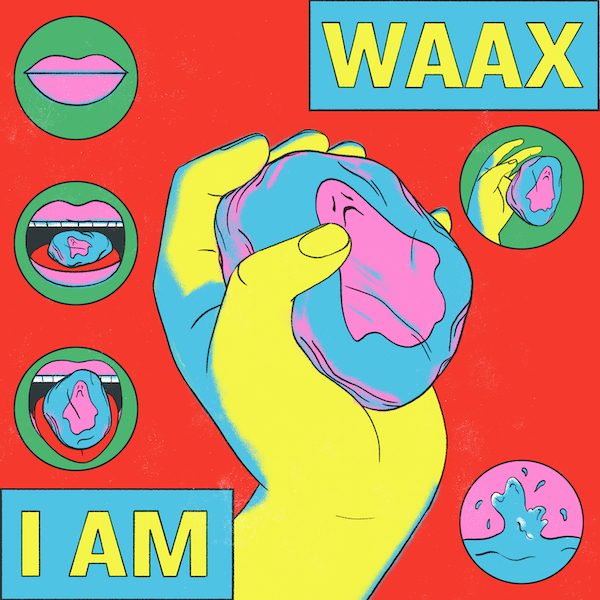