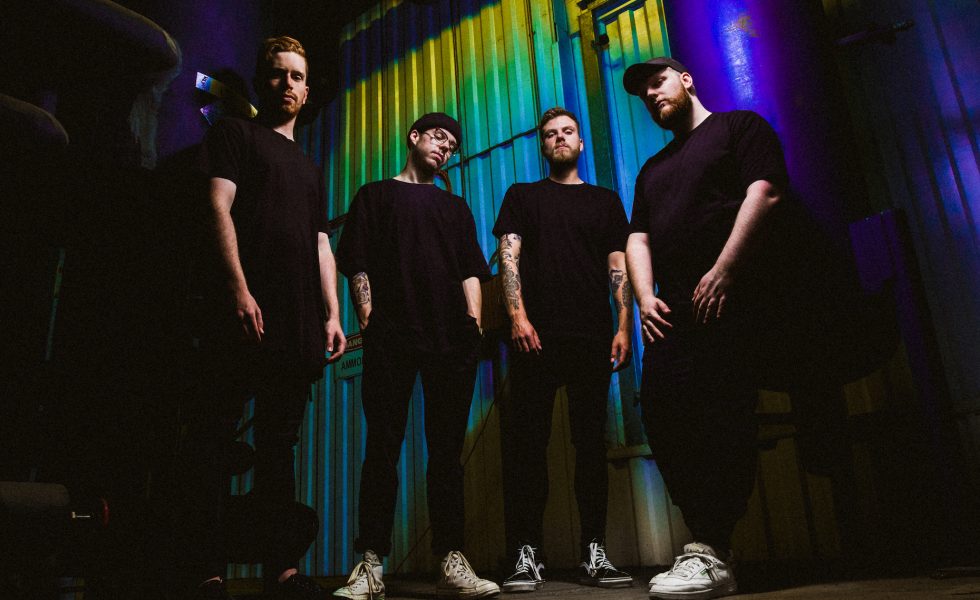 It comes as part of a Metal Hammer compilation CD paired with the magazine’s special Slipknot edition last month. Cursed Earth, Hacktivist and Employed To Serve will also feature on the CD, covering People=Shit, Duality and Purity respectively.

“When we got the offer from Metal Hammer we were at the final stages of finishing our album Hyperdaze and the lethargy was kicking in–a small refresher in the form of recording this cover definitely helped bring back the passion and energy to the final process of the record.”says frontman Jack Bergin.

“The whole idea for the collaboration stemmed from us wanting to build on what was shaping up to be a normal run of the mill cover, and to catch some attention and have as much fun with it as we could. We also wanted to show the UK/Europe how a group of Australian musicians could tackle such an undoubtedly influential song to each and every one of us … I think we organised it all in literally a day, everyone was that keen to jump in on it that the rest of the story just wrote itself.”

Hyperdaze is set to drop on Friday 13th September via UNFD, with lead single and video Hole In Me out now.

Void Of Vision will be touring Australia, Europe and the UK in support of Northlane, and will also appear on the Heaven And Hell Festival alongside The Amity Affliction, Crossfaith, Underoath, Make Them Suffer and Trophy Eyes.

Hyperdaze is available for pre-saving now, you can also listen to the cover of Psychosocial here.

Heaven and Hell Festival w/ The Amity Affliction and more!