TURNSTILE // Them Being Them 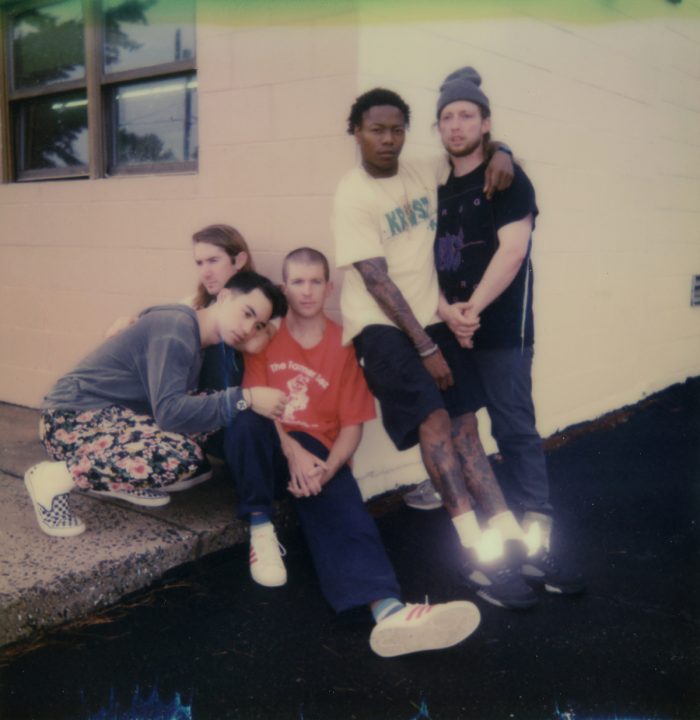 Maryland’s Turnstile is one of modern hardcore’s unstoppable forces.

MORE: Dead Of Winter – The Freaky Festival Fav Is Back

They’ve expanded on the underground style with a liberal dose of energy, and a sprinkling of musical elements over hard punk attitude. It wasn’t a matter of one album changing the band’s lives, more of a steady growth and continued refinement of the band’s sound.

Their upcoming release Time & Space is just around the corner, and ready for release on Roadrunner Records. With a pivotal year on the line, vocalist Brendan Yates isn’t really thinking too hard about being catapulted to soaring heights.

“I don’t think we have intentions of taking over the world as much as we have of just building who we are as a band, along with creating cool environments for shows and to build upon everything that we’ve done.” Brendan says.

“Obviously, we’re excited to play more with a lot more opportunities and extend upon the kind of places that we play with some places that we’ve never been to. As for the music we’re hoping to expand on how it sounds, which I think this record does in a lot of ways.”

Despite carrying a hardcore-punk mentality, Brendan feels good about the impact Roadrunner will have on this album’s release, “It’s definitely exciting to be able to put out a record and then have a strong force behind it to help facilitate anything that we want to do.”

Turnstile’s magnetism is their individualism. Their distinct sound and aesthetic that mashes together is their true expression. For Turnstile the key to keeping it real is not to overthink it. Brendan says, “We’ve always been a band of individuals, who make music the way we want to, make art the way we want to,” keeping a headstrong mentality of not feeling too obliged to anything. “It’s pretty much just a really cool thing to do, it has its totally creative freedom, and a label that’s there to help what we want to do.”

We don’t tour just to tour, we don’t play shows just to be in a routine, we only play when it makes sense like if we have a new record or haven’t played somewhere in a while. We’ll never play out of the motive to fit a certain standard.
[BRENDAN]

Brendan doesn’t let any typical band pressures get to his head. They’re firmly aware of where they are in their career. They use the present as a chance to spread their mission statement, stick to their morals, and grow as artists.

“There’s pressure with everything in life, but at the same time the cool thing about this band is that we’re always going to do what feels good and right.”

They don’t feel beholden to any typical artist cycles for touring and recording, “We don’t tour just to tour, we don’t play shows just to be in a routine, we only play when it makes sense like if we have a new record or haven’t played somewhere in a while. We’ll never play out of the motive to fit a certain standard.”

No matter what the venture is, it only gets the green light if it feels right by the band’s core principles.

“Everything we do about playing shows or making music has to feel really good by us. So putting out a record is no different, so I feel naturally every record is always building upon what the band has done, and not doing the same thing as they did on the last record but maintaining the same energy. Making sure any expanding on our sound we do feels natural, and that way we can be excited about it.”

When asked about the musical influences of their new album, Brendan replies with a casual “uhhh I don’t know”, which says more about his band’s aim to not bar themselves from anything as musicians or as scene-goers. “I feel like naming one influence is a bit reductive because you can just say ‘yeah we got that from here’, because there’s more to that.”

“I think anything that kind of draws a boundary, whether it’s like trying to fit the mould of what genre or what a band should look or dress like. I think genres can make music listeners very close minded, like some listeners won’t listen to something that doesn’t fit the mould of the genre, I think stuff like that will just close people off from other interesting things. We’ve been approaching that from day one by incorporating melodies and trying different things that just feel cool, that’ll always be the mould of what we will be and that’s what makes it exciting.” Brendan says.

But he’s not too closed off about what the band were spinning during the process of writing Time and Space, “but a lot of cool influences impacted our writing; Sly and the Family Stone, Billie Holiday, Sun Ra.” However he makes an excellent point that just because he lists these artists as inspiration, doesn’t mean you will extrapolate that from the record, “I mean everyone’s frame of reference is different, and different people will perceive things as sounding like something from their world.”

“Anyone that can listen to the music with an open mind connect to it in the same way as us is something we aim for.”

Time & Space will be released on 23rd February via Roadrunner Records. 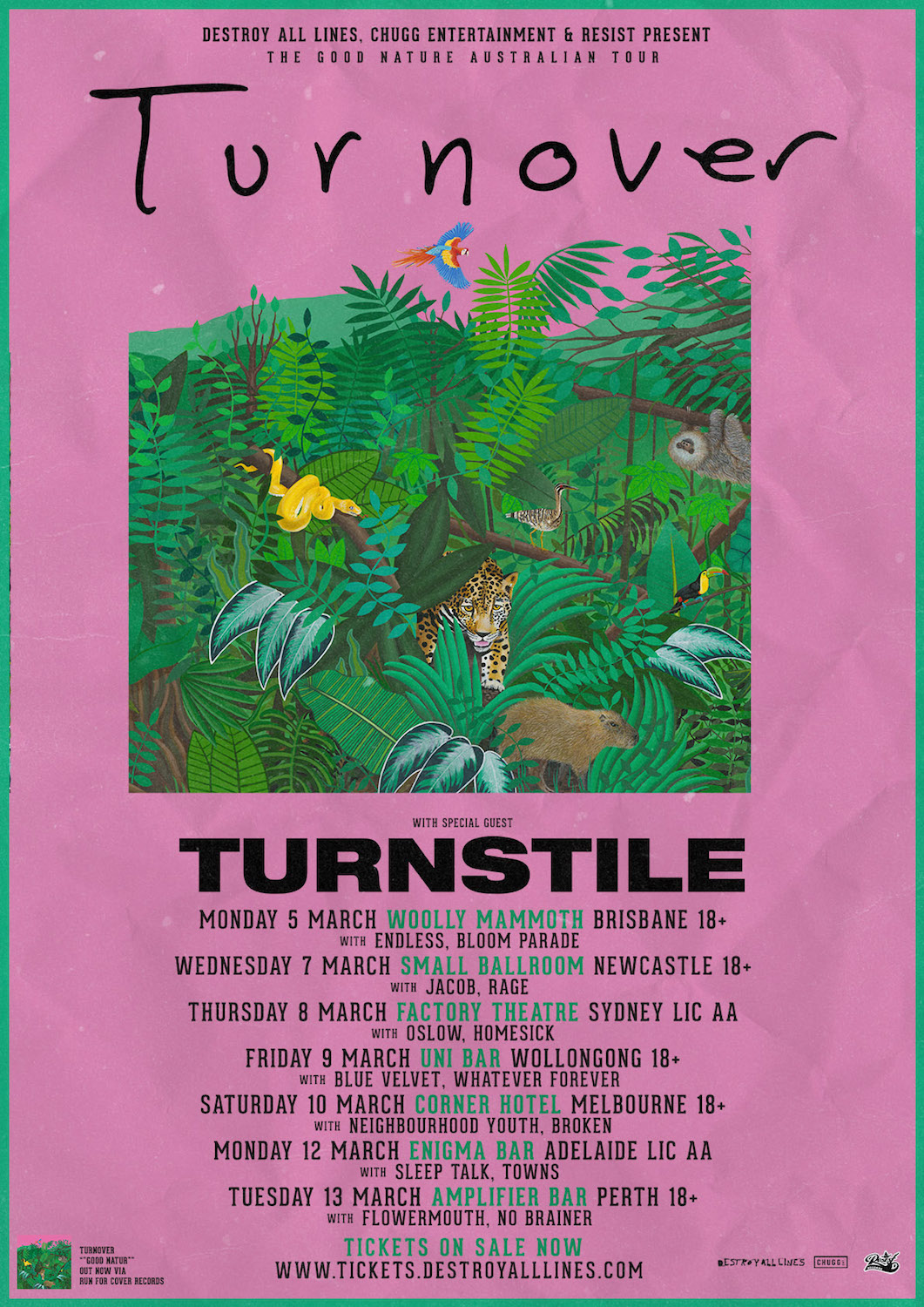