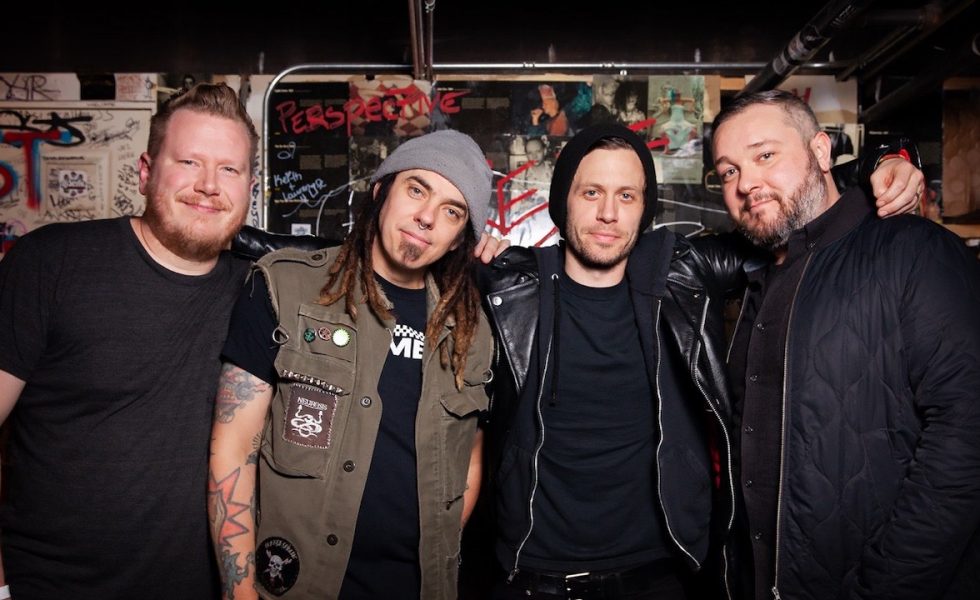 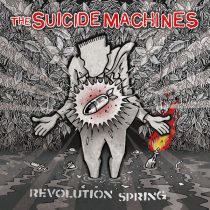 The Suicide Machines forthcoming album titled Revolution Spring will be released via FAT Wreck Chords on 27th March and their return to the scene couldn’t come at a better time.

MORE: KICK OUT THE JAMS WITH DREGG // OCEAN GROVE: A Slight Return To Earth REVIEWS: THE AMITY AFFLICTION: Everyone Loves You… Once You Leave Them // OCEAN GROVE: Flip Phone Fantasy // CODE ORANGE: Underneath

As their poignant lyrics spit throughout the 16-track compilation, their global themes include many that we’ve avoided for far too long, and yet it’d be hard to look (or listen) in the other direction after hearing the vitality that The Suicide Machines have crafted this new record with.

The Suicide Machines leave no delay as they rollick straight into the album’s opening track, Bully in Blue; a hard-hitting number that relays disgust against police brutality within American society. Taking further shine to their ska influencing, Awkward Always comes as an acceptance of being, well, always awkward. While the bouncing rhythms find their way through the verses and lead into a powerhouse breakdown that blends the chorus’ chants of being ‘on the outside, looking in’, giving the illustration of an antihero’s perspective.

Riding the rhythmic wave through Eternal Contrarian leads us through the reminiscent Well Whiskey Wishes before hitting us with Black Tar Halo, altogether proving the middle of the album to be just as piquant as the rest of the album. Spiralling through, the short and punchy Potter’s Song takes us through the animosity which can be felt towards our governments, with melodious choruses that are met with equally as charging vocal screams, bouncing rhythms and a moving resistance also heard in Simple. The explosive Anarchist Wedding leads us towards a promising ending, with Cheers to Ya bringing the album to a heightened close as the trumpets enhance the pre-chorus cries of not being ‘half the man I used to be’, with receptive lyrics to be heard throughout … Yeah, most of us do ‘drink to forget’.

While Revolution Spring comes as their first release since 2005, The Suicide Machines haven’t strayed from their hybrid sound that combines rhythmic punk with ska and hardcore into the tracks that’ve provided anthems for more than two decades as they just about revitalised their own authentic sound in “about 12 days” during their sessions at Rancho Recordo.

STANDOUT TRACKS: To Play Caesar (Is to Be Stabbed to Death), Babylon of Ours, Empty Time.

STICK THIS NEXT TO: Choking Victim, Operation Ivy, Less Than Jake.