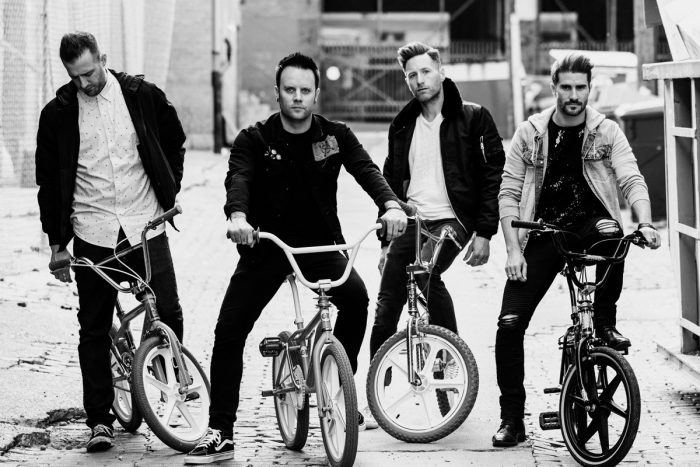 After disappearing for some time, American rockers Story Of The Year are back and ready to tour Australia for the first time in forever, and we’re presenting it in partnership with Destroy All Lines and Chugg Entertainment!

The band will be ripping up our shores in May, playing shows in Perth, Brisbane, Sydney, and Melbourne.

Their last visit was in 2014, celebrating the tenth anniversary of their debut Page Album. This time they’ll be touring behind their absolute blast of an album Wolves. Released in December last year, Wolves is their first album since The Constant in 2010.

Wolves was announced way back in 2016, with the album being crowdfunded through pledgemusic. The campaign offered a heap of rewards, but the real reward was a new album seeing the light of the day. An Australian tour is the chocolate topping, sprinkles, and cherry on top.

Tickets go on sale Tuesday, 6 February via Destroy All Lines.

STORY OF THE YEAR AUSTRALIAN TOUR