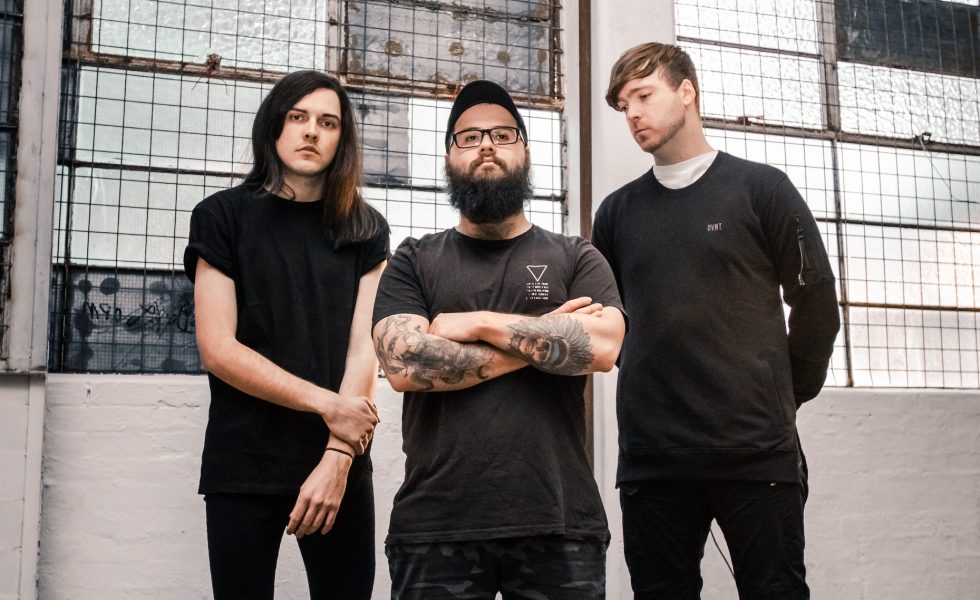 Western Australian metalcore band Patient Sixty-Seven have just released new single, Where to From Here, ahead of their Home Truths EP which will be available next month, on 14th February.

Check out the Where to From Here video below, also available through all streaming services.

Co-written with Sleeping With Sirens front-man Kellin Quinn, the lyrical themes flood through waves of emotions which are weighted by the stampeding rhythms throughout Where to From Here. Patient Sixty-Seven’s front-man, Tom Kiely, enriches his vocals on this track as his voice surges through the thick layers of melodic prestige, combining ear-piercing roars with harmonious wails.

As the leading track from their second EP, these young bloods have produced an ample showcase within the six tracks that will be released independently next month, with their hometown of Perth playing host for their EP launch in March.

With no further shows announced, be sure to keep an eye on their social media for regular updates, announcements and releases.