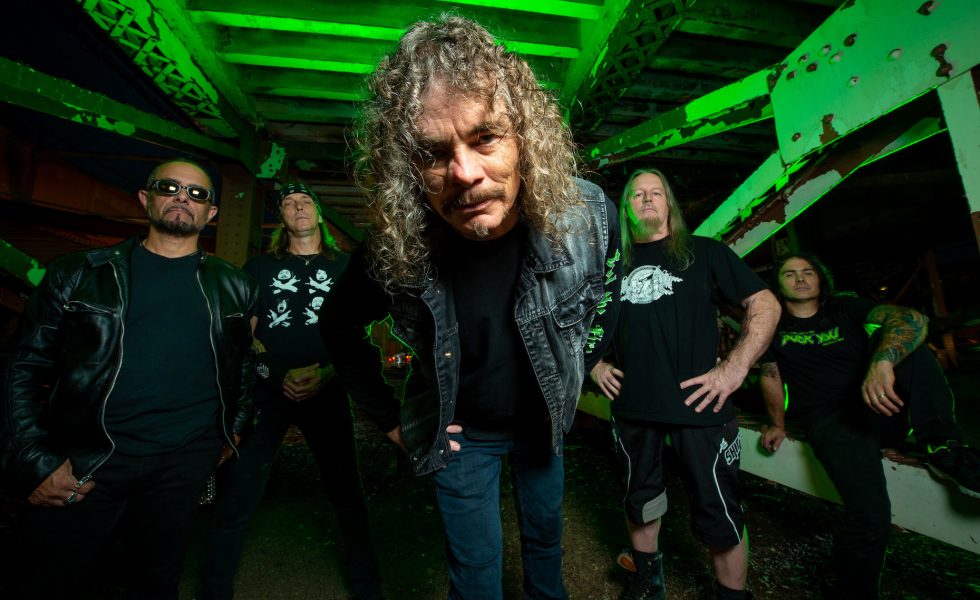 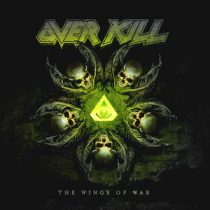 If you thought it was a bit quiet on the thrash metal front this year, think again. Like being blown away by an amplifier suddenly switched on in front of you, New Jersey thrash metal overlords Overkill throw out some power and amp it up to 11 in The Wings Of War, the 19th album (can you believe it?!) from the long standing band.

This is no overstatement. This album is an utterly relentless beast, out for flesh, out for vengeance, out to dominate–and it’s likely it will.

Overkill aren’t put off by modern technologies as their reputation may suggest–The Wings Of War sees a seasoned band adapt to the times and remind young whippersnappers how powerful metal can be.

It’s almost intimidating how volatile this release is, tracks like Bat Shit Crazy living up to its name with a ferocious fever of riffage, Distortion following suit but doing nothing but what it’s label says–it’s a cohesive, uncompromising rush of rhythms. Windmilling and hair swirling opportunities are rife in this album. This is not a release for a casual cruise but instead, clearly intended as a soundtrack for a breakneck live show that would likely leave you with only one word on your lips–“phwoar!”

Overkill aren’t put off by modern technologies as their reputation may suggest–The Wings Of War sees a seasoned band adapt to the times and remind young whippersnappers how powerful metal can be. It’s Overkill power metal, thrash metal, and every metal you could want from great music. In this release, they dish out an ample feast of fast and furious music. Overkill unleash the beast!

STANDOUT TRACKS: Believe In The Fight, Mother’s Prayer, Out On The Road-Kill

STICK THIS NEXT TO: Exodus, Death Angel, Testament