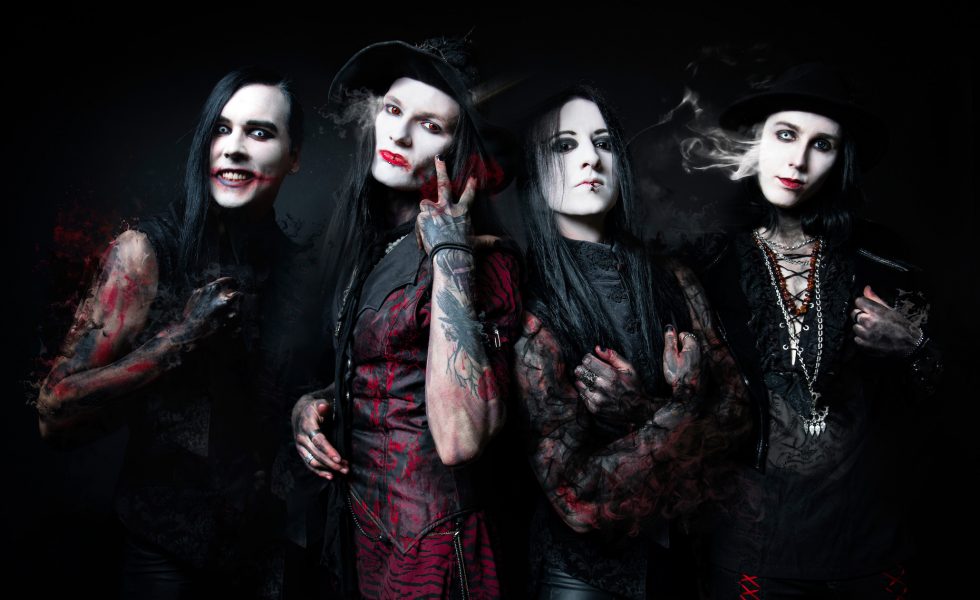 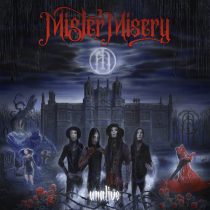 Renowned for their wild, dark and theatrical live shows, Mister Misery’s debut album lures us behind the smoke and mirrors of their melodramatic façade. While Mister Misery may appear to masquerade as almost novelty vaudeville, stepping into Unalive reveals an intriguing and troubling amount of depth.

Unalive opens with the carnivalesque single The Blood Waltz, which is a catchy and twisted track housing some unnervingly dark lyrics. Firing in at track two, however, Mister Misery shows some much weightier colours with You And I, blasting in with edgy harmonics and thick riffs in the offbeat vein of Wednesday 13 but with the bouncy heaviness of outfits like Murderdolls.

There are tracks like My Ghost that are more invested in the horror theme in a kind of kooky, playful Tim Burton-inspired way, along with more melodic, angsty and lyrically-driven tracks like Tell Me How, which is a stellar performance from vocalist Harley Vendetta. A return to Mister Misery’s heavier sound with Legion, brings out the tangible anger and raw griminess, exposing out the underbelly of what makes Unalive more than just horror-rock: it has one foot in the degradation and pain of the real world.

Closing with a rocking tune in Live While You Can, Unalive is a solid and promising debut from a band that has serious musical scope, a variety of approaches to their theme and consequently, ability to move in a number of directions. Sure there’s the tacky-edge potential here, but there’s more than meets the eye. It’s a lot of fun when it’s rock-goth, and seriously intense when Mister Misery really gets stuck in with thicker riffs, more forceful drums and disturbing lyrics. Unalive indicates a range of possible directions; here’s hoping Mister Misery continues down the musically heavy path.

STANDOUT TRACKS: You And I, Tell Me How, Legion

STICK THIS NEXT TO: Wednesday 13, Murderdolls, White Zombie