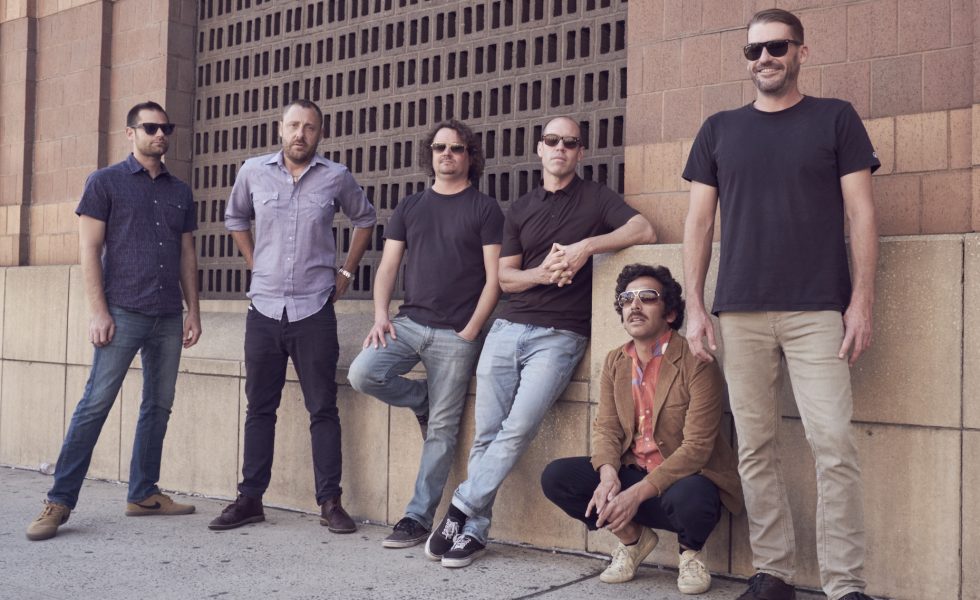 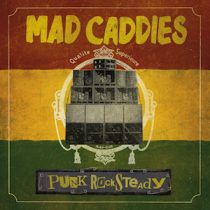 Rockabye Baby is a music label that creates cover albums in the style of lullabies; taking famous songs by Iron Maiden or Green Day and turning them into gentle instrumental tracks. This exists so that parents can listen to music they love and recognize, while soothing their child.

In a lot of ways, Mad Caddies’ Punk Rocksteady feels like Rockabye Baby for Adults. Taking twelve classic punk songs and giving them a reggae makeover; transforming these famous songs of fire and fury into easily listenable tracks that can be played around the house on a Sunday afternoon.

The tracklisting is solid; twelve classic punk songs ranging from The Misfits to Against Me!, with a healthy serving of tracks from fellow Fat Wreck Chords labelmates. The song choice alone puts the record off to a great start, picking tracks that showcase punk’s secret penchant for melody.

Removing the piss and vinegar from these songs have removed the spark that makes them classics; but great songwriting and solid playing keeps it from falling over.

Mad Caddies aren’t just a ’90s ska punk band, and the record aims to hit every genre under the ‘reggae’ umbrella. Some of the arrangements call to mind Melbourne Ska Orchestra, while others (like Jean Is Dead) find some interesting ground to cover. In a similar vein, Am (Tony Sly) and Alien8 (Lagwagon) are two of the better covers on the album; paired together in a tribute to ‘90s punks favourite brothers.

Stripping all the energy and passion from Propagandhi’s … And We Thought That Nation States Were A Bad Idea is the weakest moment. Fat Mike appears from out of the producing chair to weakly sing a re-writtern verse of Ska Sucks at the end—a half-hearted wink to the camera.

Punk Rocksteady is fun to listen to once, but there isn’t much to be gained out of repeated listens. The reggae interpretations are fun, but there’s nothing on here that comes close to the original. Removing the piss and vinegar from these songs have removed the spark that makes them classics; but great songwriting and solid playing keeps it from falling over.

STICK THIS NEXT TO: Melbourne Ska Orchestra, Jimmy Cliff, Sublime