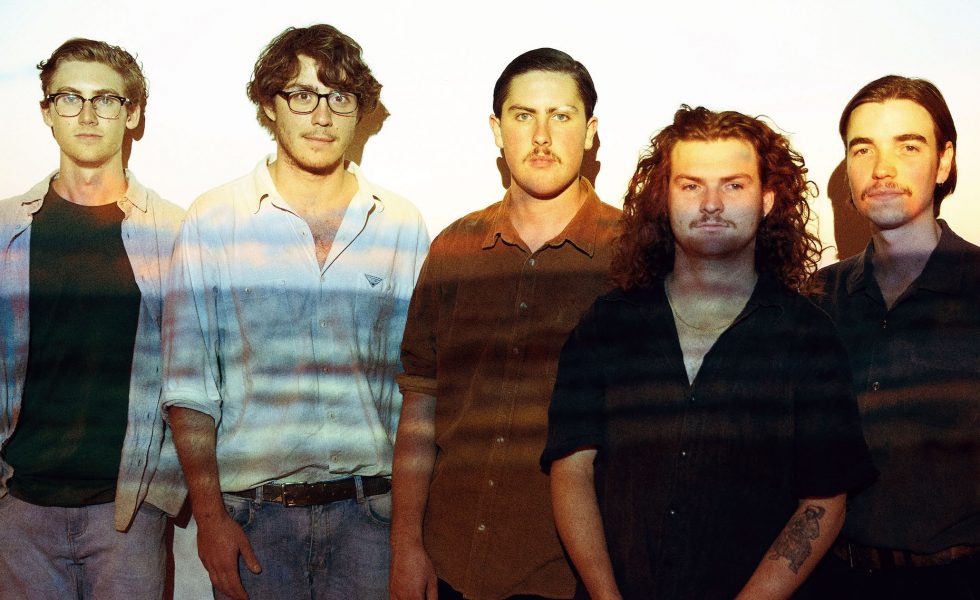 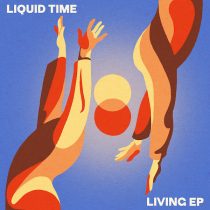 Liquid Time, a psychedelic surf-rock band from the Northern Beaches of Sydney, are about to release their first EP, Living.

The four-track record could easily be the soundtrack to any long, lazy day at the beach; from the first surf when the afternoon sun slips below the horizon and beers are consumed around a bonfire. It’s so chill and easy to listen to.

Liquid Time have found a formula that works as their surfer-rock music which will appeal to a wide audience.

The first and title track Living, is their first single and immediately sets the tone. It’s melodic with a catchy chorus and some funky bass lines. From there, latest single Heads Heart kicks in. The track mellows things out, talking about anxiety in relationships. But again, it has super catchy lyrics, funky riffs, and the band make good use of effects to create depth.

There are only four tracks on this release, but Liquid Time are not afraid to experiment a little. Breathing, the third track on the EP introduces some lilting saxophone melodies, creating a jazz vibe to the song. Finishing up is the rock’n’roll number In The Cards. This track certainly shows where the band draws their influences from and finishes the album strong. It’s an upbeat, toe-tapping, and much heavier than what came before.

Liquid Time have found a formula that works as their surfer-rock music which will appeal to a wide audience. Throwing caution to the wind by using different instruments and effects makes it exciting to see what they can come up with next by pushing genre boundaries even further.

STICK THIS NEXT TO: Tame Impala, POND, King Gizzard and the Lizard Wizard