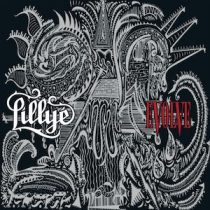 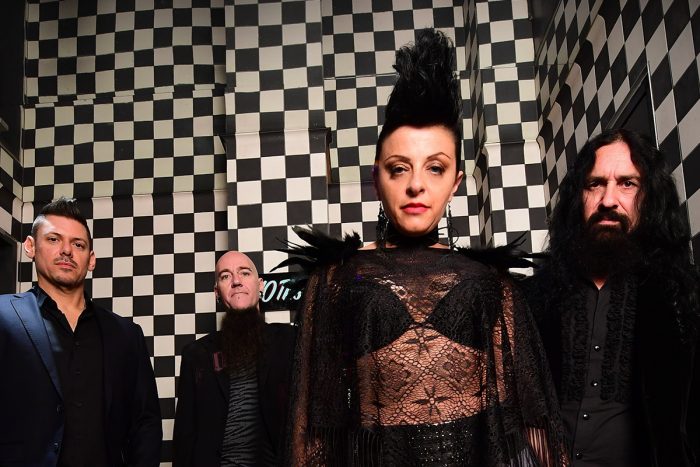 There’s never been a better time for a female fronted band to break into the scene than now; but Lillye aren’t breaking anything, they’re stampeding. There’s no time wasted, no energy waning and certainly no power lost with their debut album Evolve.

Crashing open with Run, raucous rumbles of sound make you wonder if there was ever a door to be broken down and not just a massive crevice already made for the Sydney foursome to nestle in. Their sound is solid, their style is palatable and their future is bright.

There’s only one major criticism to be said of this release–the songwriting syntax leaves something wanting, with several tracks often sounding like four or five ideas rolled into one, Chained a culprit of this narrative incoherence. If an anthology number was what was intended Lillye are on the right path with some pretty cool ideas, but if they intend on having tracks run past the four minute mark so frequently in this style, best to smooth out the edges to form more coherent rock narrative before such ambitious attempts.

STICK THIS NEXT TO: Devilskin, Sevendust, Therapy?